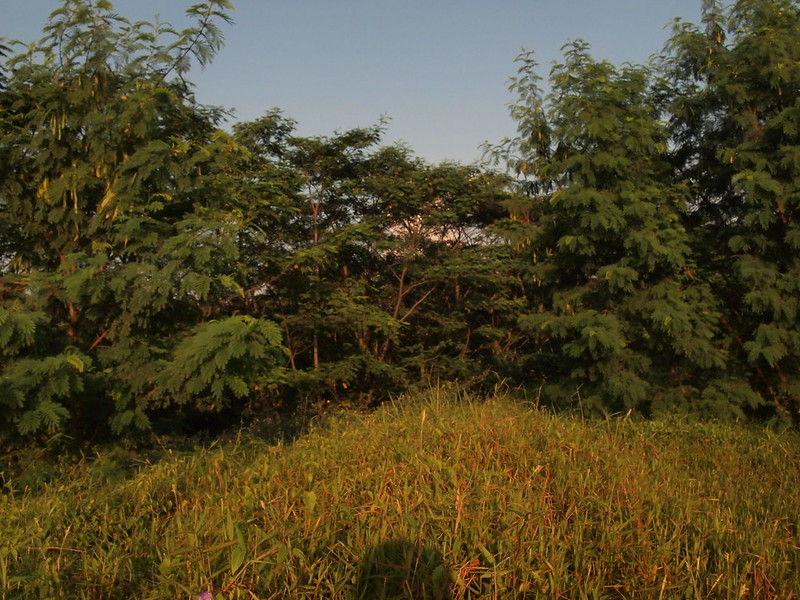 We went in search of Istana Tyersall yesterday, having vaguely heard about it. Knowing it was somewhere close to the Botanic Gardens, we launched off into an enthusiastic hike into the thick jungle. As we climbed up the hill, where the grass had not be cut in years, we were literally just clawing our way through endless heaps of damp wet grass. Philipp literally had to help push me up the hill along some parts as I am admittedly quite poor at hiking or climbing…

After crawling up a hill and madly beating through all the tall grasses for what seemed like ages, we saw the building in the distant clearing.

The second storey of this once imposing house was completely gutted by a fire. Ironically, many “visitors” have left their mark on the second floor using the “charcoal” of the burnt building to write their names and the dates on which they visited. Some of the graffiti even dates back to 1998.

Front of the palace 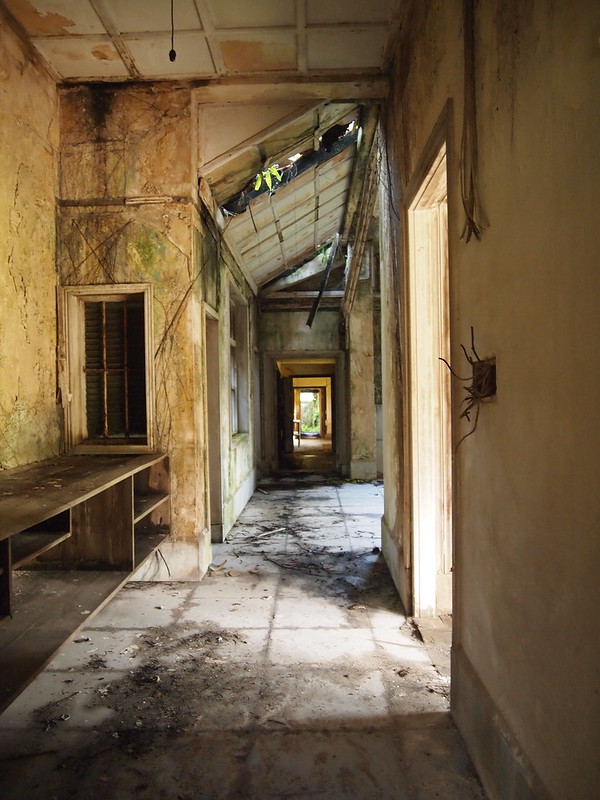 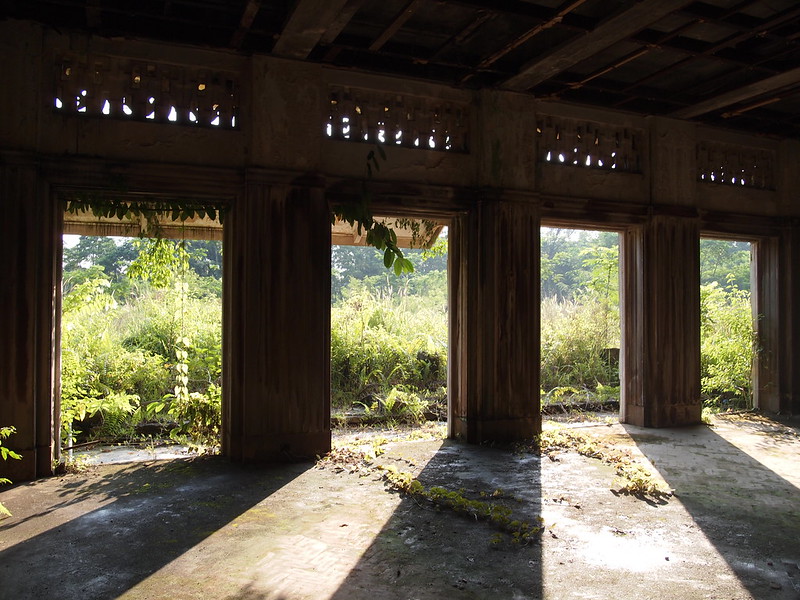 The doors are all gone but we found them stored in the kitchen. 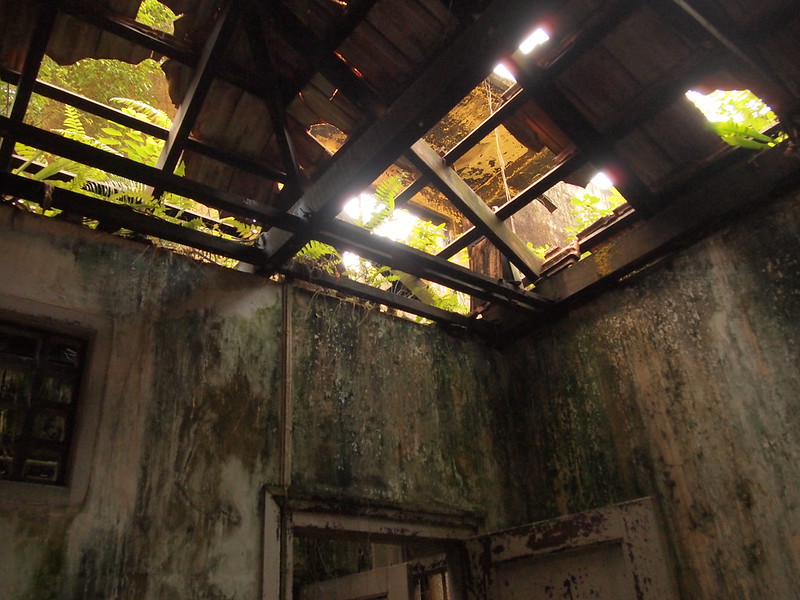 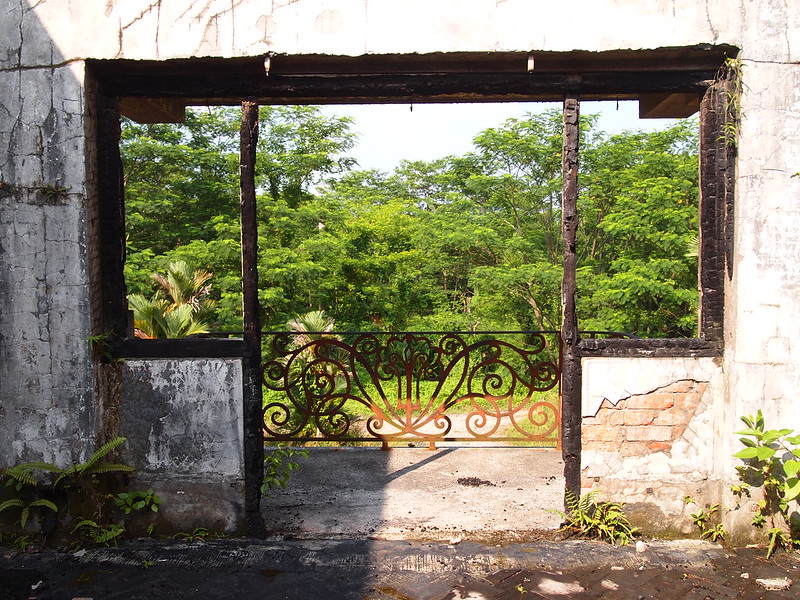 As I was walking on the second floor, which had an impressive view of the area, I suddenly decided to seriously google for Tyersall FOR THE FIRST TIME and on my phone, i read a page on the Asia Paranormal Investigators website that explained that the original Tyersall building no longer exists, and that the nearby Woodneuk house is commonly mistaken for Tyersall. (I asked Philipp later and it turns out neither of us had really googled or searched for much information about Tyersall before being seized by the idea of going on this adventure, but happily so because we might not gone all foolhardy into the jungle otherwise and discovered this other building instead…)

It looks like that the National Archives received a batch of mislabeled photos (all dated 01/07/1986) that wrongly identifies Istana Woodneuk as Istana Tyersall. The Istana Tyersall no longer exists at all. 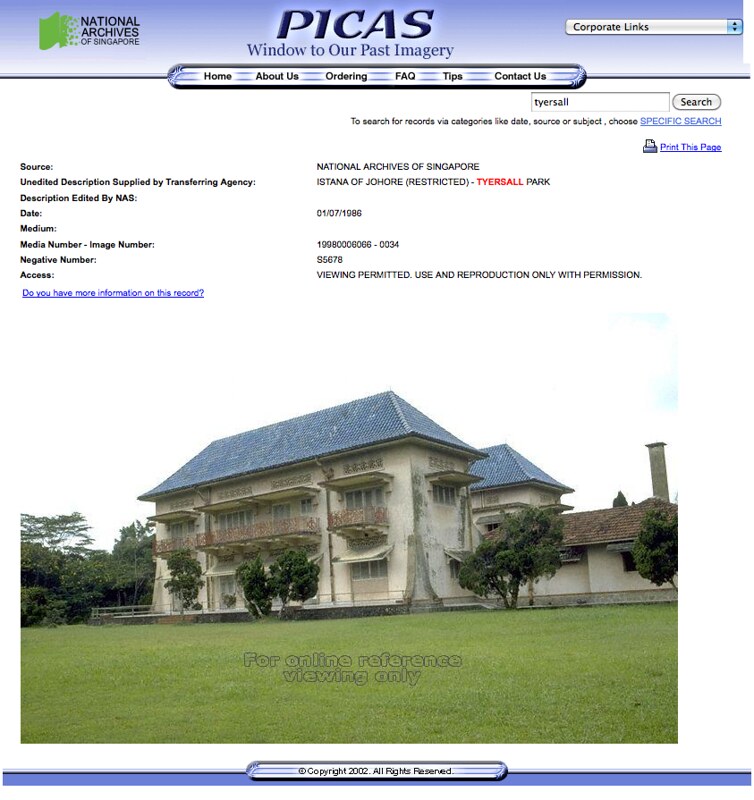 This is the mislabeled photograph. Credits to NAS. 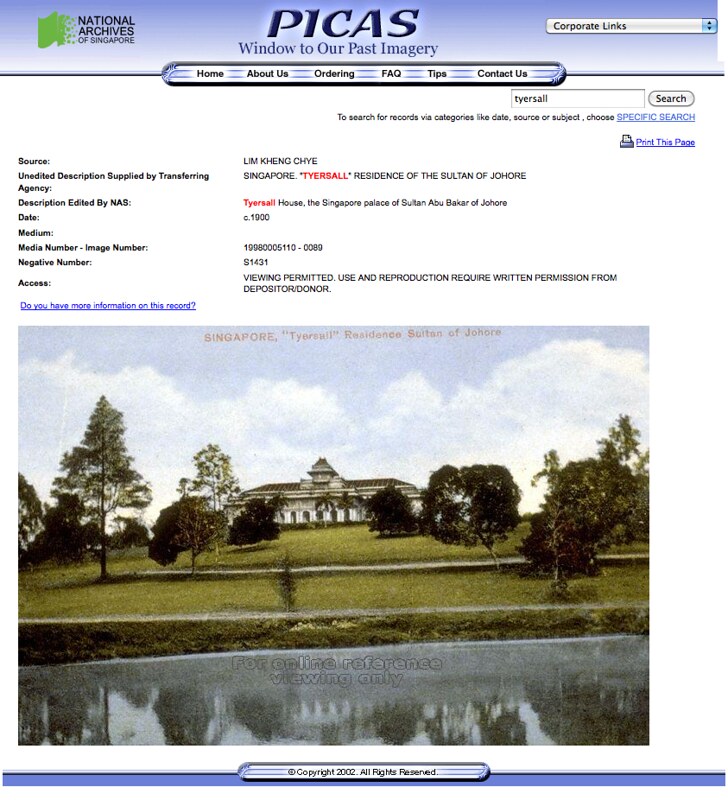 This is the correct image of Istana Tyersall. Credits to NAS. 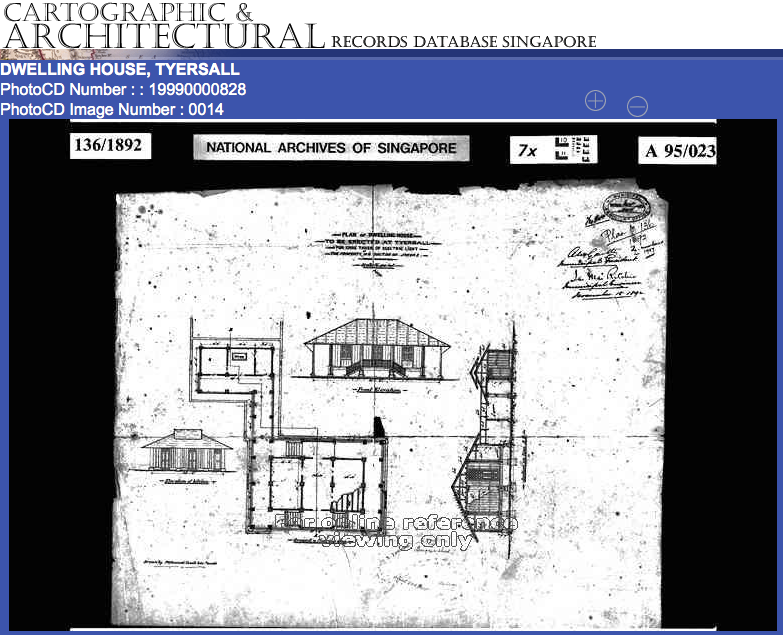 This is the building plan of Istana Tyersall. Credits to NAS.

As you can see, this is the plan for the Istana Tyersall and not the Istana Woodneuk which we had found. I think we were off the map somehow as well (but in any case, the actual Tyersall is said not to exist anymore – but this is an exploration for another day!) 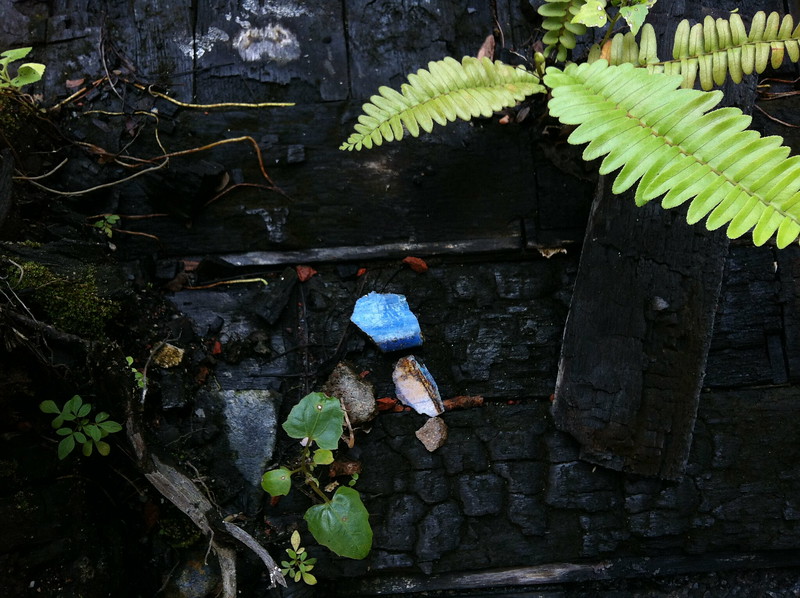 The burnt second floor and a blue roof tile
(For more photos, i’ve posted them up on my flickr)