I feel obliged to dedicate a post to images of the Colosseum in Rome just because the photos turned out so spectacularly. That day in Rome, we had a vague plan to visit the Colosseum and set off in the general direction of it. It was rather fortuitous that we arrived about an hour before closing time, so we were let in even though it started emptying out soon after, as they began chasing people out of the amphitheatre. Also, a bird shat on my head a few moments after we had arrived at the building. I’d like to think that is a lucky sign.

Anwyay, the result was that it got more and more empty until we were close to being the last people in the building and there were no more tourists crowded up every square inch of the grounds, but some grumpy staff eventually came hunting us down and made us get out of the ruins.

The Colosseum – From the Outside: 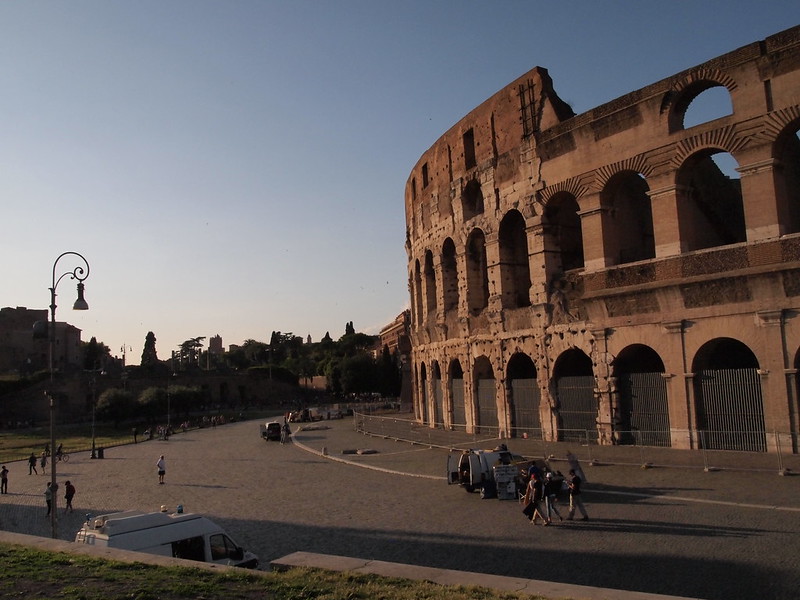 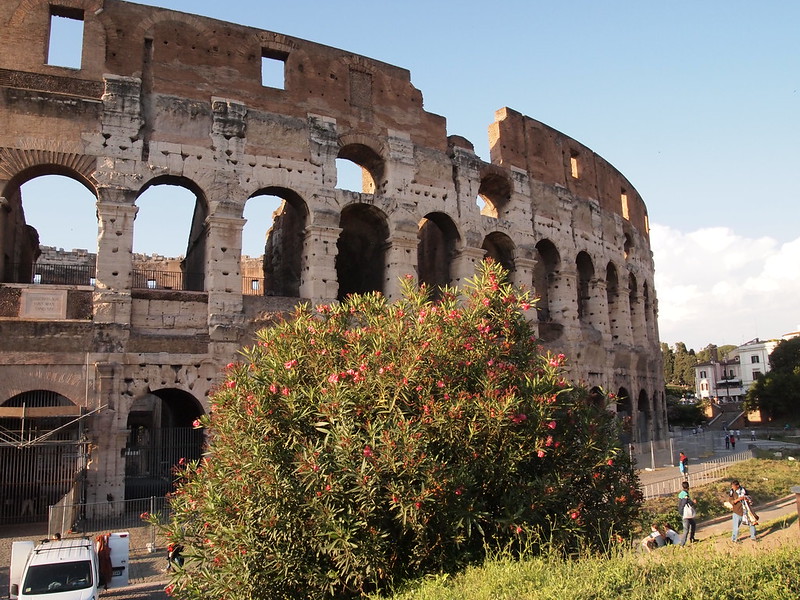 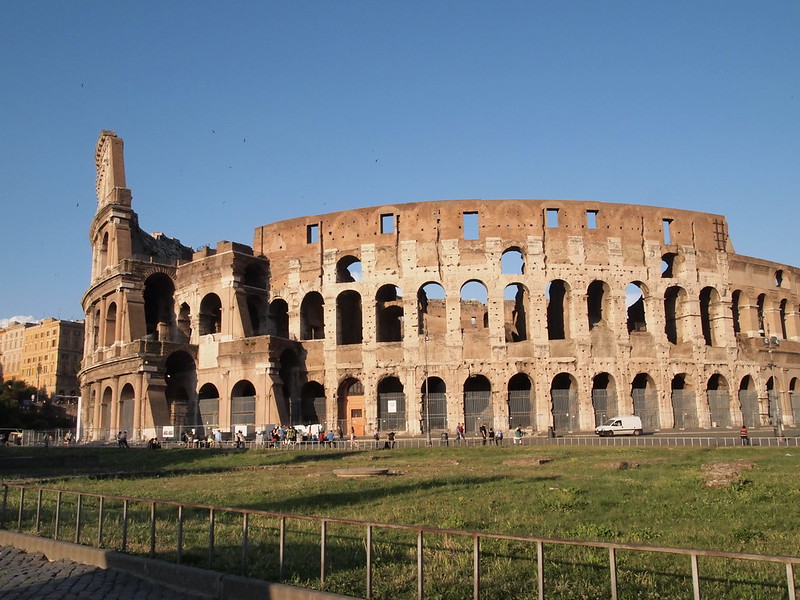 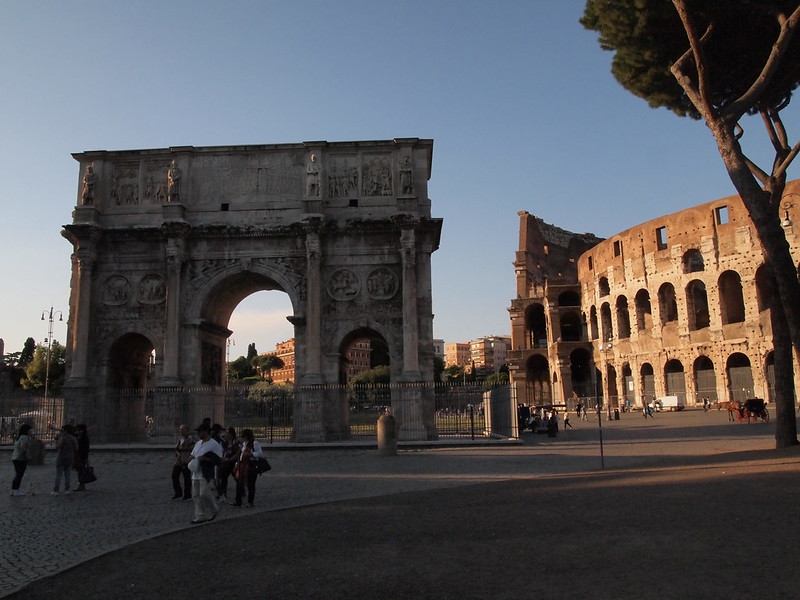 The Colosseum – From the Inside: 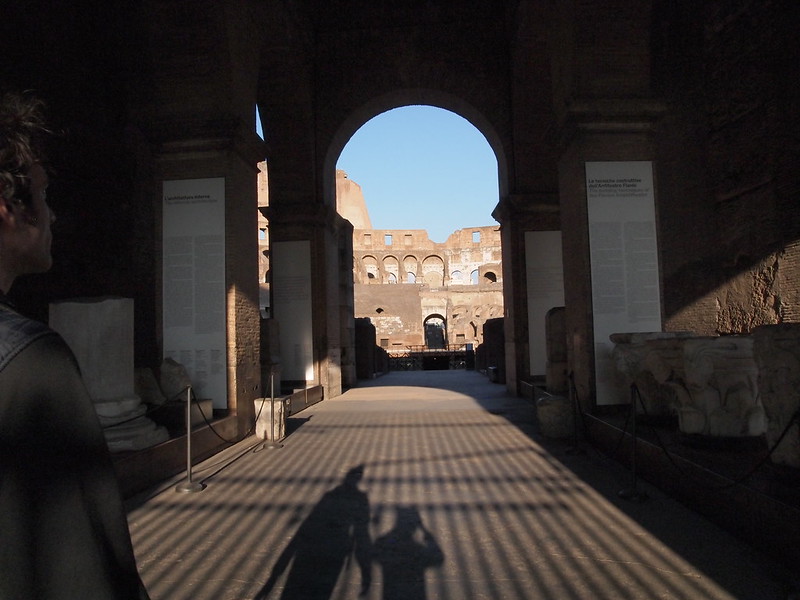 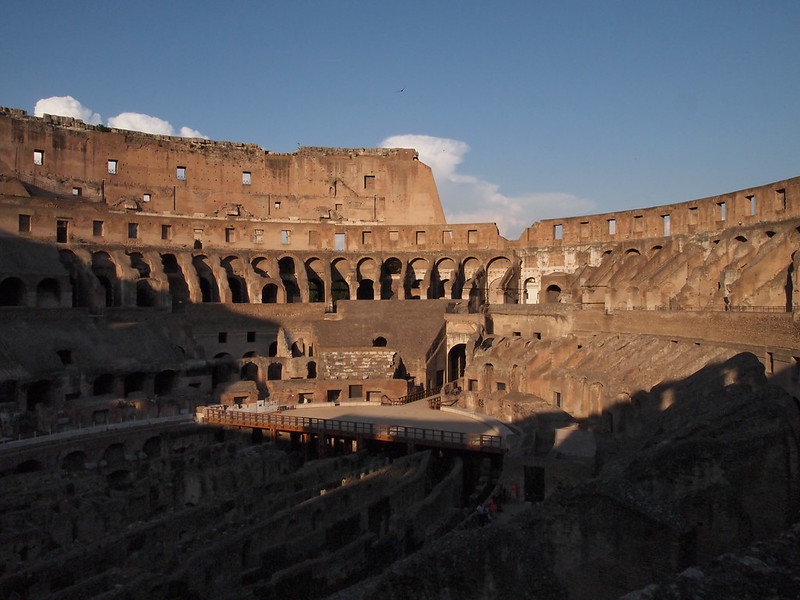 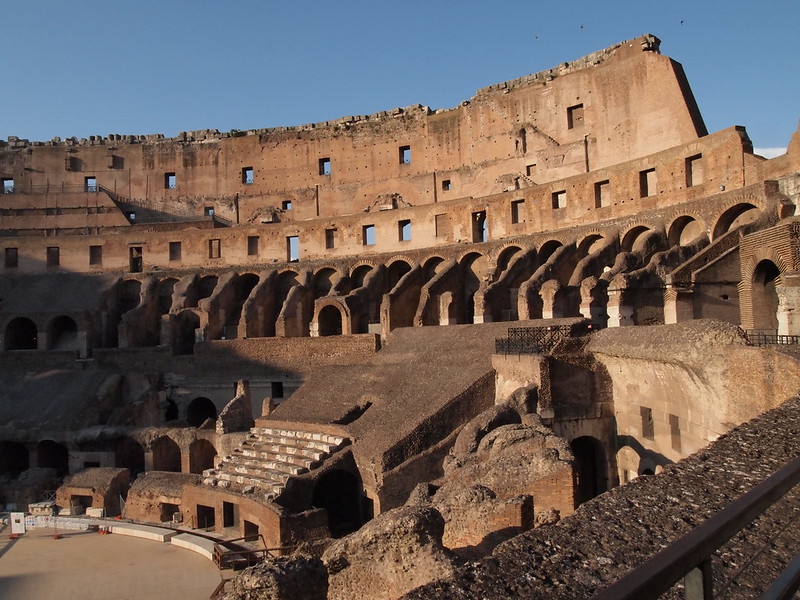 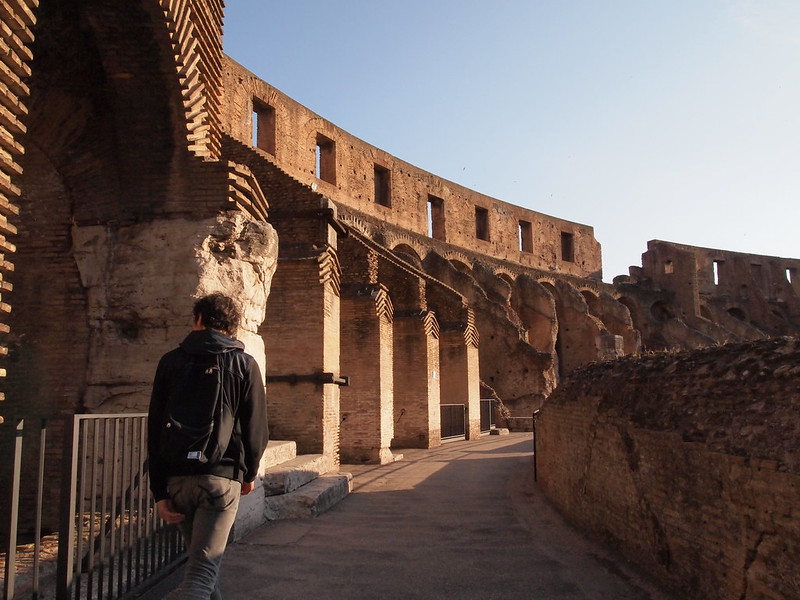 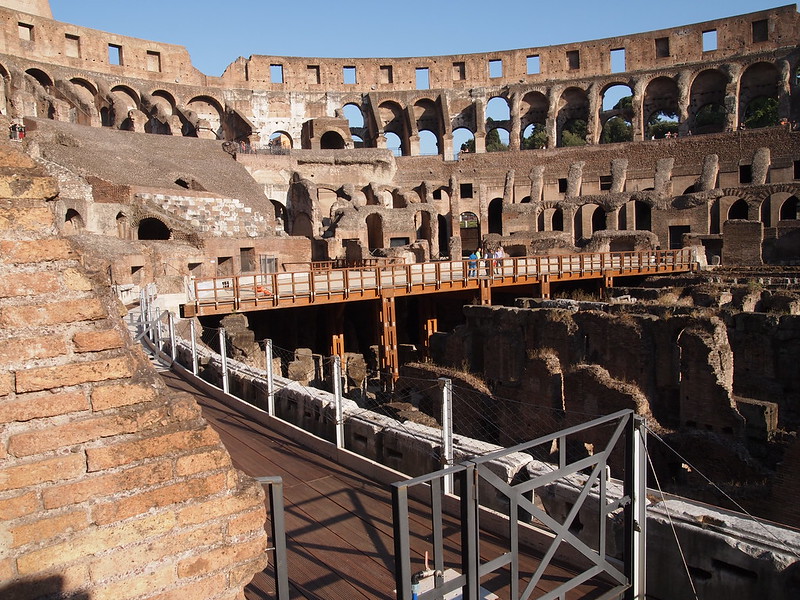 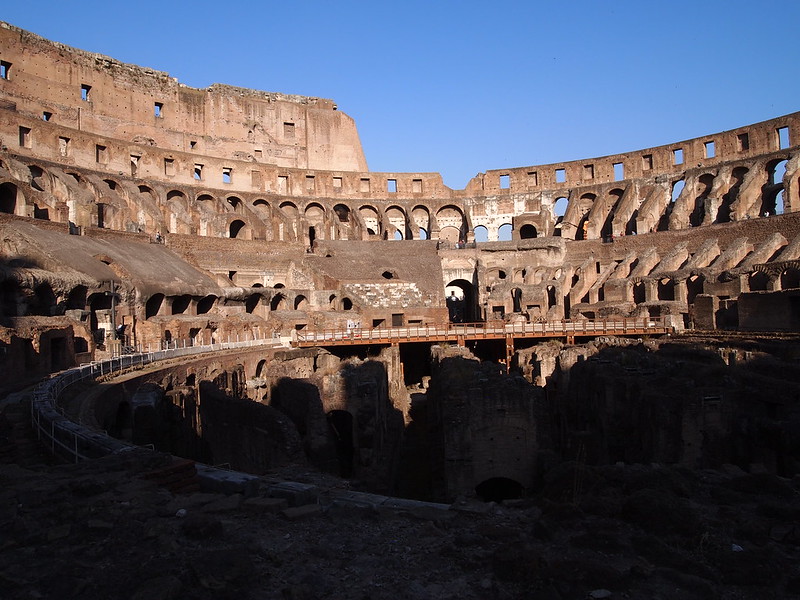 Alright now back to the normal programming. 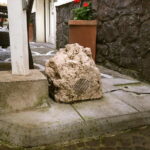 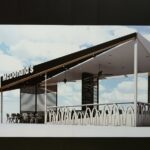 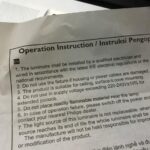 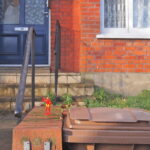