Petra (Greek "πέτρα" (petra), meaning rock; Arabic: البتراء, Al-Batrāʾ) is an archaeological site in the Arabah, Ma'an Governorate, Jordan, lying on the slope of Mount Hor in a basin among the mountains which form the eastern flank of Arabah (Wadi Araba), the large valley running from the Dead Sea to the Gulf of Aqaba. It is renowned for its rock-cut architecture. Petra is also one of the New Seven Wonders of the World. The Nabataeans constructed it as their capital city around 100 BCE. 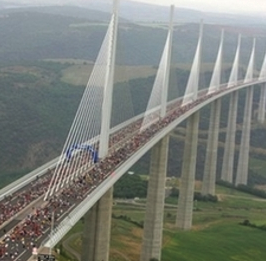 Salar de Uyuni is the world's largest salt flat at 10,582 km² (4,085 square miles). It is located in the Potosí and Oruro departments in southwest Bolivia, near the crest of the Andes, 3,650 meters high. The major minerals in the salar are halite and gypsum.

Described as earth's most alien places, 90% of its wildlife is unique to the island. 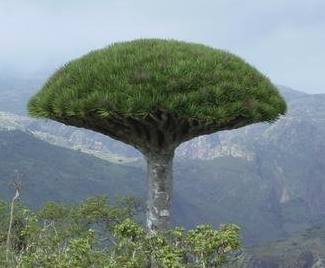