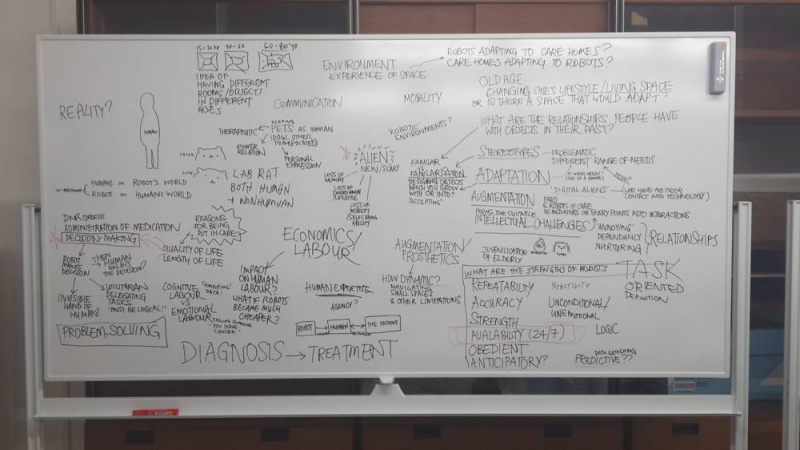 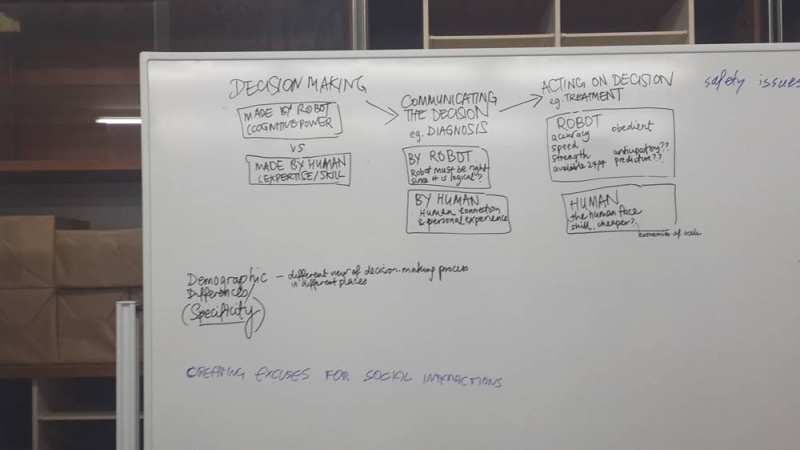 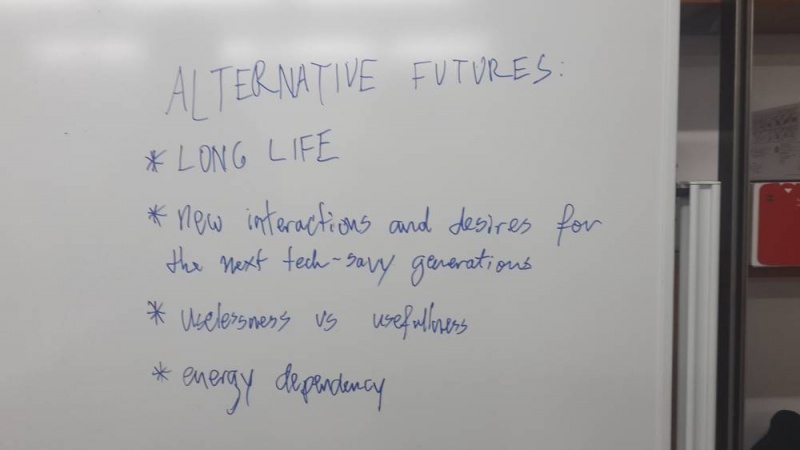 Fantasy land, Japan inventing itself Make reality better, not by designing for existing realities but by looking at other futures and realities.

All designers at present look to the future, products are made for a few years ahead, we already anticipate how future is going to be like when designing products

What are preferable futures and realities? Sceptical futurist website

Not here, not now. When u design for elsewhere what form do you use?

Invisible hertzian dimensions different responses. Some were worried some were excited to discover another dimension to their actions. Chair with many compasses - furniture and concepts. Then taking it to electronic products.

Start with values. Priorities dreams hopes fears anxieties Build alternative world Bring the artefacts back Reverse engineer them.... See it like in a historical museum and when u read then