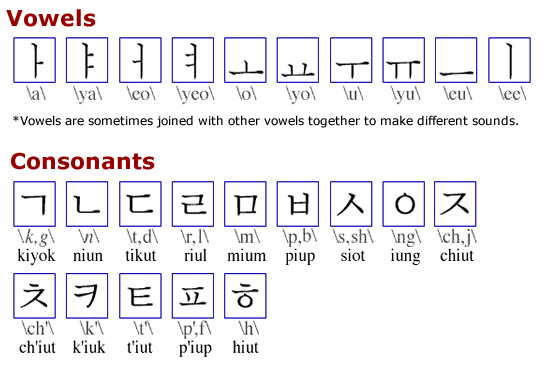 It was not until the 20th century that hangul truly replaced hanja. Officially, hanja has not been used in North Korea since June 1949 (additionally, all texts are now written horizontally instead of vertically), because Kim Il-sung considered it an artifact of Japanese occupation and an impediment to literacy

NOW YOU CAN SPEAK KOREAN TOO