Recently I chanced upon Koh Hong Teng’s THE CUT on the SingaporeMemory project, a beautifully illustrated comic about kampong living in Chai Chee. When I got to the end of the comic, I suddenly realized that it was, rather coincidentally, about the area I was living in. I recently moved to Kembangan, and have been taking afternoon walks around the neighbourhood (see the Lengkong Empat blog for more). One of my goals on my walks has been to locate the overhead bridge over the PIE (Pan Island Expressway) so that I can walk to the other side of Bedok and maybe even walk to Bedok Reservoir.

The other day, while in search of the bridge, I walked to a dead end from which I could see a big portion of the expressway behind the trees that lay behind, but there was no human access or bridge at that particular end. And after reading THE CUT, I feel compelled that the jungly dead end point I walked to was probably very close to the area described by the narrator — the part of the PIE next to Bedok North, on the side of where the alleged site of the former Chai Chee Hill ought to be.

For me, walking to that fenced-up dead end felt a bit like Koh’s childhood self peering through the fences, except instead of seeing the exotic remnants of the soon-to-be-rendered-obsolete pig farming industry, behind the fence there is just a big steel highway that I can’t cross, in place of it.

I wonder if any of the many fruit trees illustrated in THE CUT have survived the massive changes to the area. 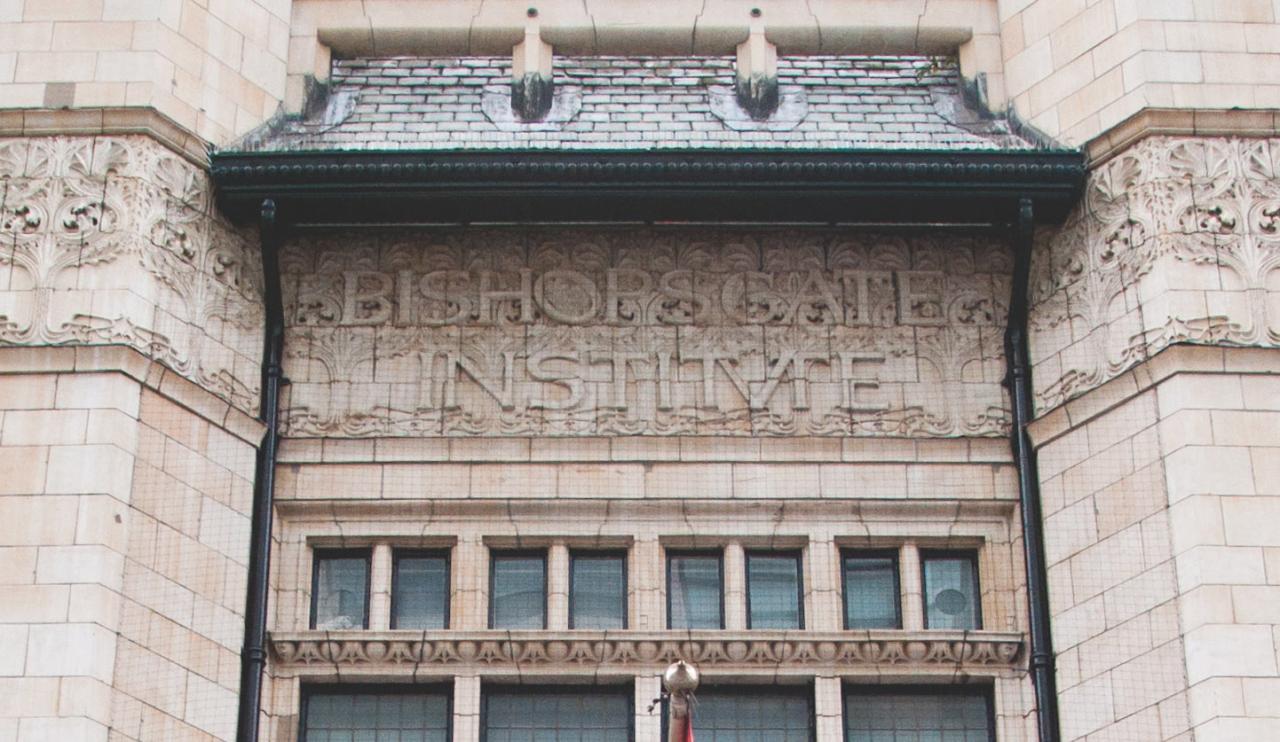 Located in a prime spot opposite Liverpool Street and on the A10, I have walked past this place…
Debbie Ding 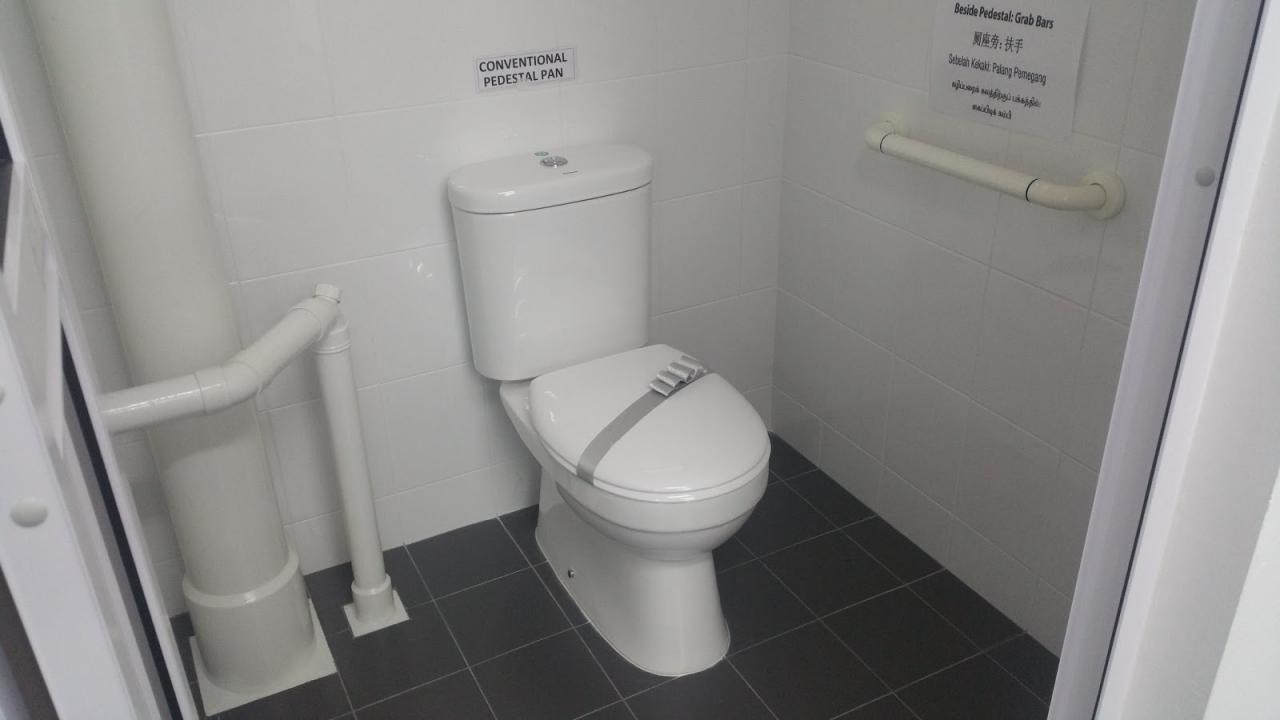 The documentation on this blog makes a beeline towards the domestic! For we have begun works on what…
Debbie Ding