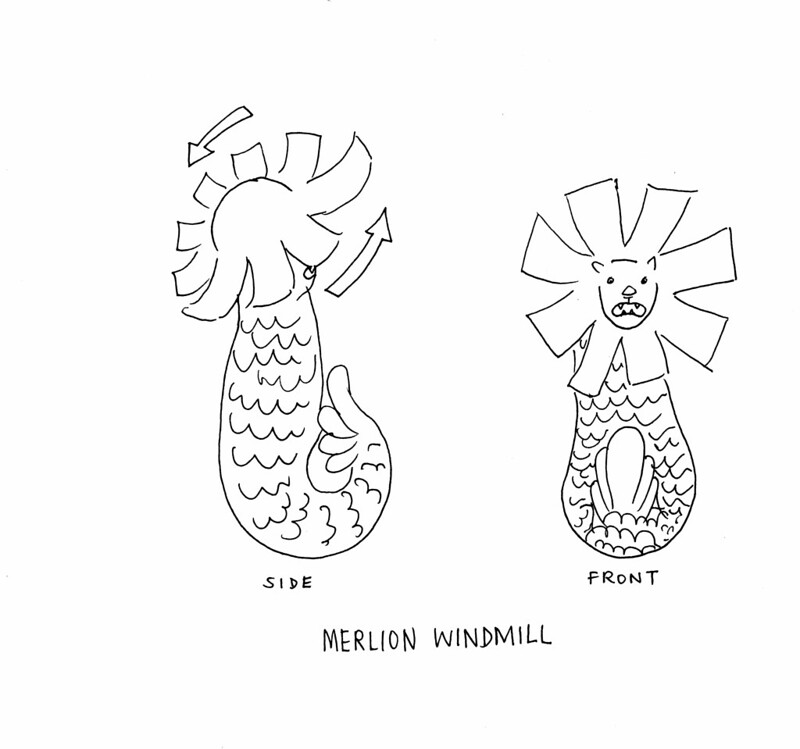 Last night I dreamt that I had found a Merlion Windmill along Changi Road in Singapore, and I was trying to find out who was the mad and elusive millionaire who had ordered the construction of this giant 12-storey-high monster. Standing at the foot of the Merlion Windmill, I started googling for it on my phone and then I discovered that there was also another replica of this Merlion Windmill in Mexico and also a 24-hr convenience store in Western Australia that had also been named “Merlion Windmill”. I was surprised that I had not yet encountered the Merlion Windmill before, considering I had always been living in the east side.

1. Does this mean I should build a new type of novelty merlion hand fan?
2. Is this my brain’s way of telling me not to reinvent the windmill?
3. Am I thinking too much about my alternative energy school project?

A text on merlions I wrote a few years ago:

The Merlion was first sighted in 1843, shortly after a large sandstone slab (also known as the Singapore Stone) was blown up by the mouth of the harbour of Singapore. Eyewitnesses record having seen the half-fish, half-lion creature crawl out of the fragments and into the waters of the Singapore River. It is unclear whether the creature had been living underneath the rock, or whether it had been living within the stone. The origins of the Stone from which the merlion came from are also mysterious, and there were rampant rumours that the stone had come from outerspace as it had been present long before there was human habitation in the area, and was covered in a mysterious script that was never deciphered by mankind.

Since the introduction of the first merlion into Singapore waters, more merlions have been sighted around Singapore, although most Merlions no longer live under or inside rocks, but are more commonly sighted perched on top of “waves of rock” which are made of a substance secreted by the animal, which hardens into a rock.

1. Lion head: Many merlions show cephalisation and have a head region with eyes and other sense organs.
2. Scaly Torso: the soft-bodied portion with internal organs, covered with a mantle of decorative, interlocking “scales” which are actually a cuticle secreted by the merlion.
3. Fish foot: the strong muscular fish-finned portion sometimes used for swimming (and capable of limited locomotion). The terminal segments are modified into a tail fan, a region with high surface area that acts as the blade of a paddle in the escape response.

The division of the body into distinct areas seems to have allowed diversification to occur because there can be different types of Merlions adapted to various ways of life, distinguished by modifications to the thoractic area or the tail… 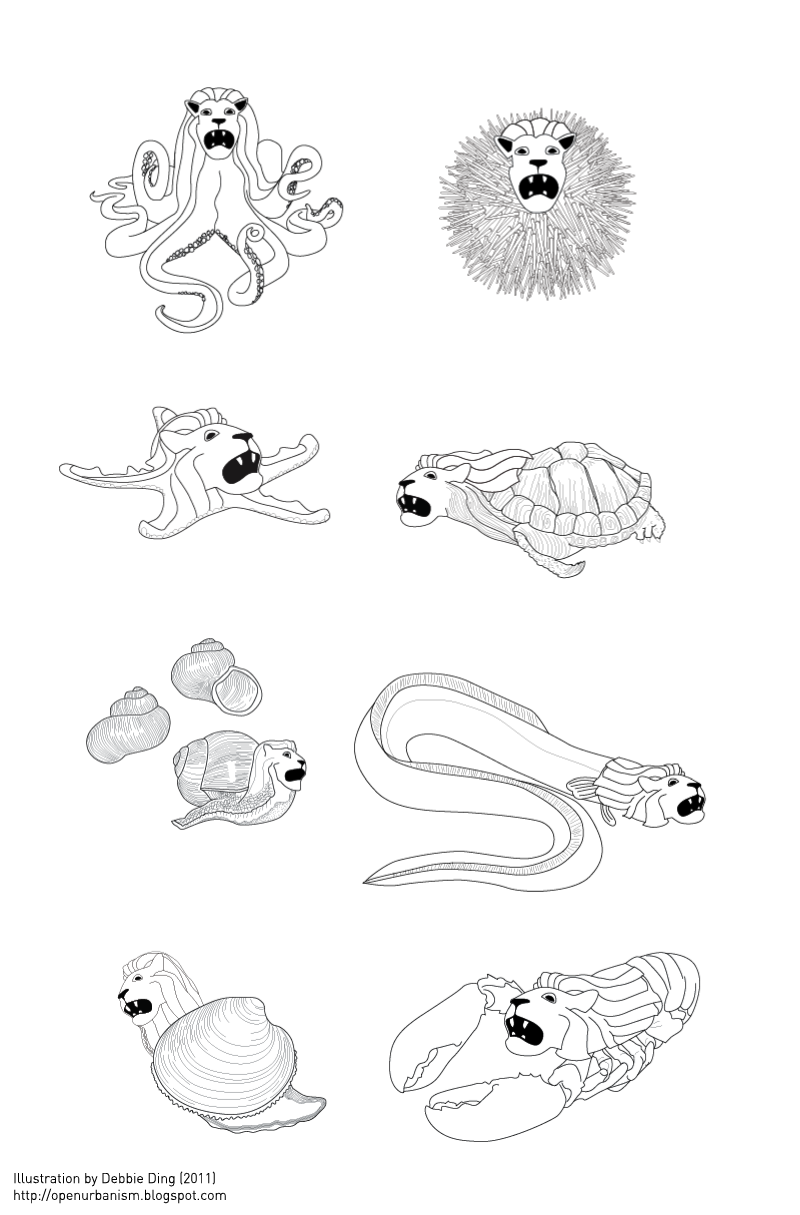 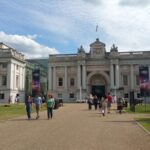 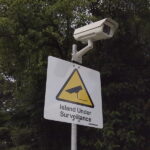 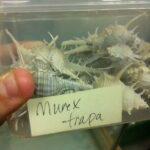 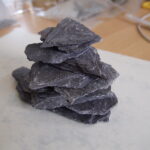 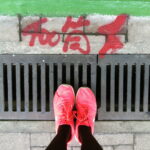 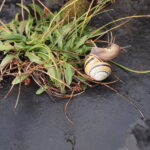 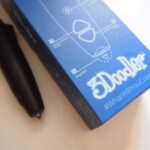