Promotional image by Public Utilities Board The Giant Mangosteen is located in an area flanked by numerous new Housing Development Board flats, all in various stages of completion. The park itself is curiously divided into two parts. Let’s just say that its not on the side with the Mushroom Cafe. Its on the other end, and in the middle of the water… The Floating Wetlands has a walking path with lots of information on the various plants, animals, and the function of the wetlands in keeping the waters clean. On the floating island of Sungei Punggol, I found an educational cartoon mounted on a signboard, featuring some familiar faces… and some less familiar faces… WHAT ON EARTH IS THAT? WHAT IS THAT BEIGE COLOURED BLOB SUPPOSED TO BE?
I’m sure Water Wally is very recognisable, but who is this mysterious friend of his? What is she/he even supposed to be? A Soy bean? A… rock? A lump of mush? A wad of tissue? I checked Water Wally’s site but there was no mention of such a character. I mean, I don’t mind if they use cartoons to explain things and all, but I’d kinda like to know the position of all the characters. Like the logic behind it. Like who or what is having a conversation with what. Like why on earth is Water Wally going boating with this beige lump? Where did he come from? What is this? What is happening??? 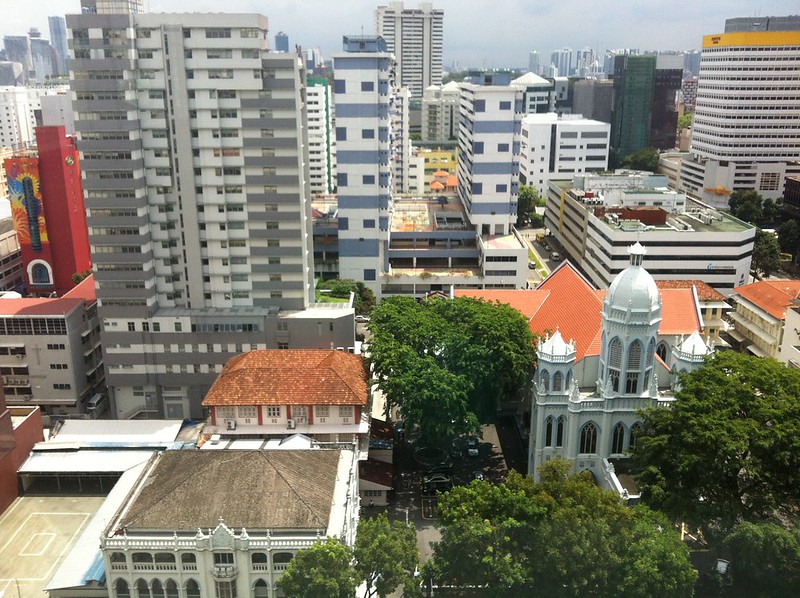 The other day I realised that from the top of the National Library, I could actually see the…
Debbie Ding

This week as part of my work I went to a 2-day crash course in Tensorflow for NLP,…
Debbie Ding