안녕하세요! I’m taking up korean and french lessons in preparation for artist residencies in Seoul and Paris later this year. After a chance encounter with a “Korean Festival” in my area, tomorrow I start a weekly class at Ganada Language School!

I have written the alphabet out here for my own reference here. I realised that there was a distant relationship between korean and chinese, and since I have no english-korean maps, but a lot of chinese-korean maps (they seem to give these ones out a lot more than the english-korean ones!), I actually find it interesting to look at the different place names and to see the hanja and its meaning in chinese. I have heard that educated korean people do know the root origins of their words although its alphabetised, so Korean Toponymy is well and alive (and not forgotten in the transition of writing scripts).

There always comes that time of year where I go crazy about learning a new language and download a bazillion iOs apps which promise instant learning and immersion and sounds and pictorials. Like in the case of russian and japanese where I needed to learn a new alphabet, korean also has its own alphabet which one needs to get to grips with before writing. A lot of the children teaching apps are useful for the short term, but so far the most useful was this odd, unassuming application with no explanation, but a very smart interface.

Its called Korean Ltrs, and you tap on a part of the word, and it blinks and reads out the sound of that alphabet. You tap it again, and it reads the entire word. It also features some rather contemporary examples such as this… 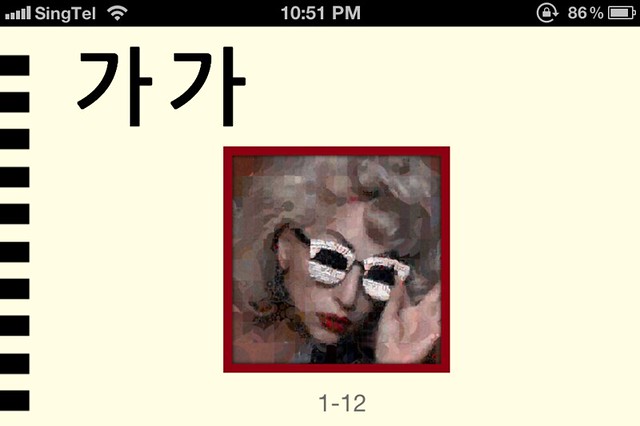 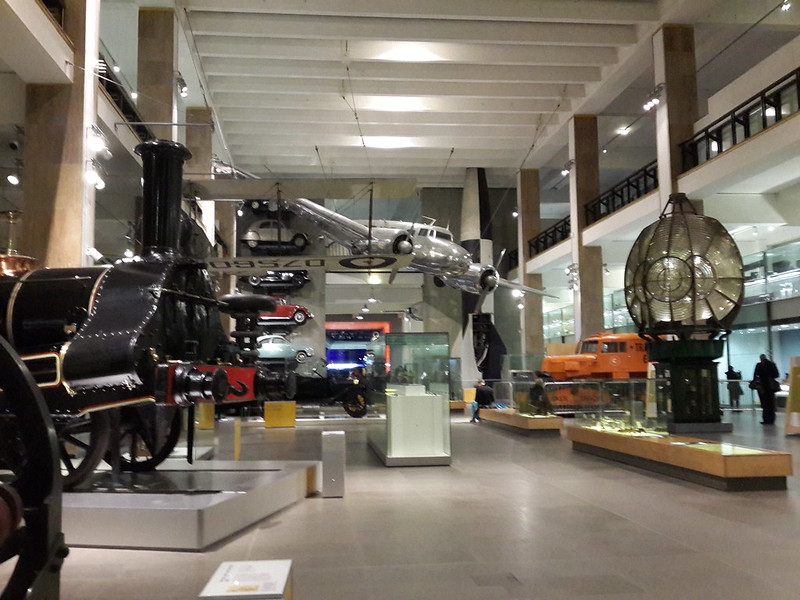 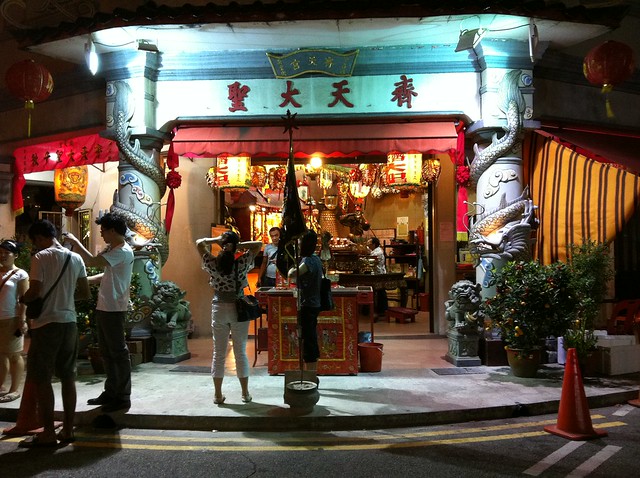 RESPONSE/EXHIBITION REVIEW: I wrote a response to Open House: Occupy Tiong Bahru, on the issue of heritage tours…
Debbie Ding