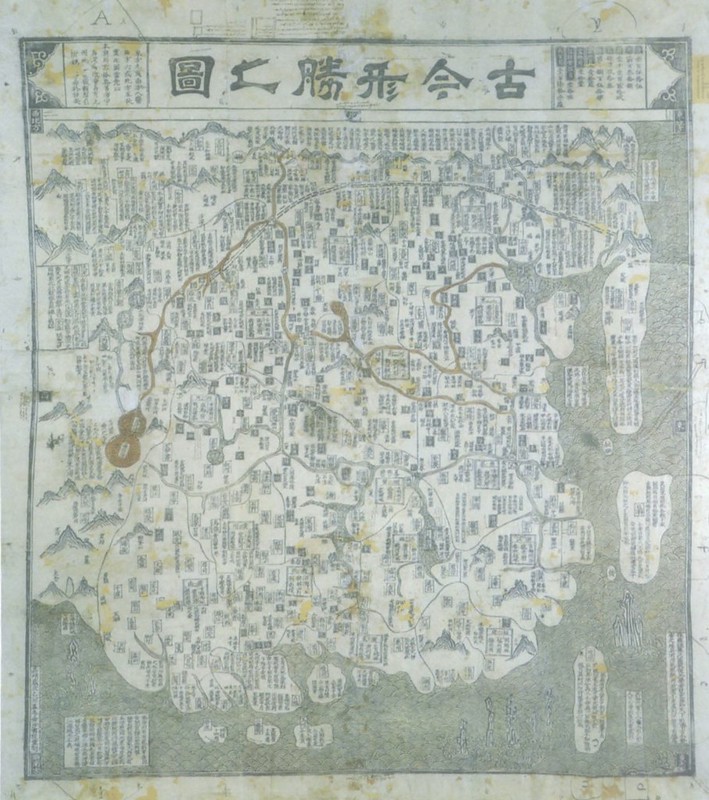 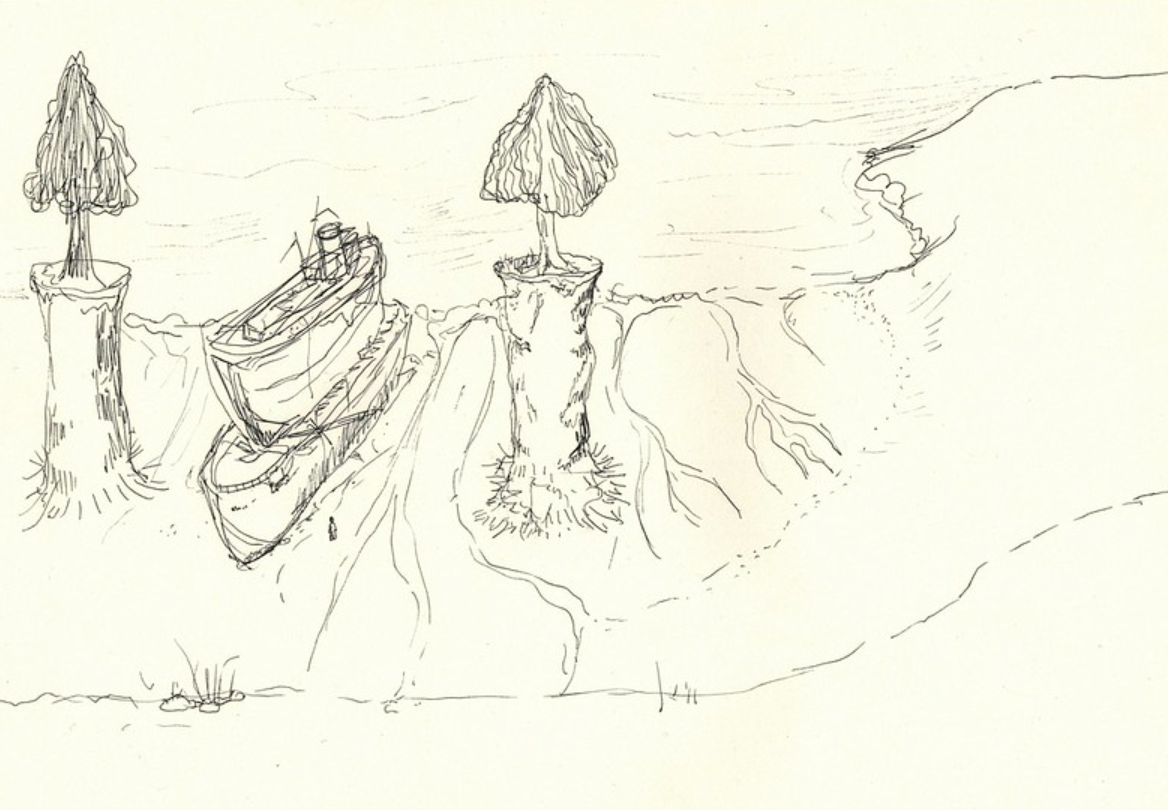 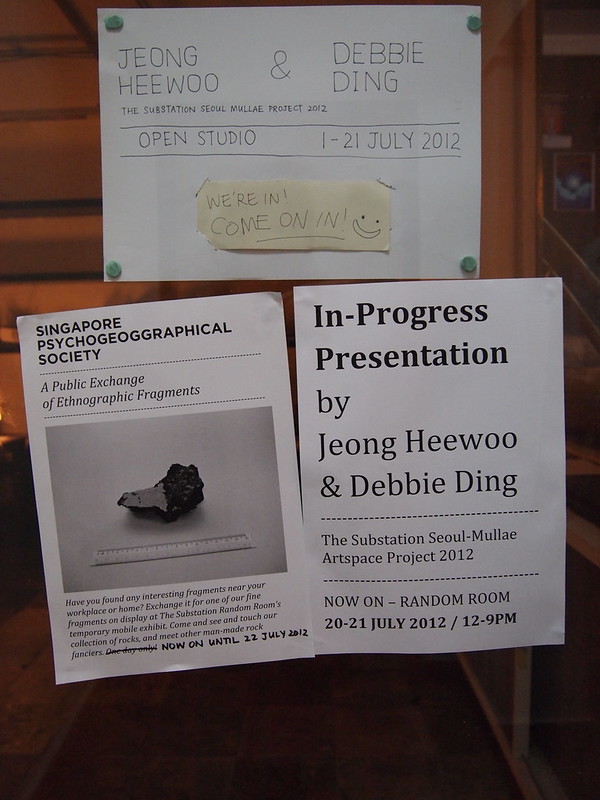 I went to the library to look up a guide or directive on surveying. I found it at q526.909, but right next to it, there was a massive volume on the “History of Cartography”. This particular volume of it (“Vol 2, Book 2: Cartography in the Traditional East and Southeast Asian Societies”) was focused on East Asia Cartography, including huge sections on Chinese Cartography, Korean Cartography, Japanese Cartography, and an assortment of maps from “Southeast Asia” (but most of them seemed to be from Burma). This book seemed even more comprehensive than the “History of Asian Cartography” that I already have at home (and two times as thick!)… so out of curiosity I ended up reading the chapters on China and Korea.

Two things were of particular interest for me: the textuality of Chinese maps, and the story of the Kangnido which is arguably the earliest surviving world map to originate from East Asia (1402).

The Textuality of Chinese Maps

“The mapmaker saw art – poetry, calligraphy, and painting – as essential to the task. To such a practitioner, a map is a fusion of image and text, of the denotative and the expressive, of the useful and the beautiful. In the twentieth century, modern mathematical cartography displaced traditional techniques and put an end to this idea of maps. Whether this was progress remains an open question.”
– Cordell Yee

It is normal to find traditional Chinese maps with a disproportionate amount of text, or have more textual accompaniment that is much longer than the maps themselves. Maps such as the 古今形胜之图 (Gujin xingsheng zhitu) (Sometimes translated as “Map of advantageous terrain past and present” – although I personally would directly translate it to ANCIENT-MODERN MAP OF THE SHAPE OF WINNING!) have no real scale or square gridding/scalar indications (which western cartographers might find “immature and back-wards” or “less worthy of scholarship and research due to lack of mathematical accuracy” – but to say so about this map would be missing the point completely. The map is heavily annotated with information regarding minute changes in toponyms and administrative statuses, and together with such a title like MAP OF THE SHAPE OF WINNING, its clear its point is not to tell someone the distances between places but for historical scholarship about a place. And I like this kind of maps more actually. So in effect, chinese maps are about literature and history.

Ancient-Modern Map of the Shape of Winning

The particular interest in creating maps that consisted mostly of text can be explained through the metaphorical nature of the Chinese language. The role of the map was not only as a mathematical interpretation of the earth, but it was also rhetoric. Its role was also in political persuasion, and in evoking emotive or “transcendental” states. Some maps were said to have had the measurements separately attached to the maps in small slips, because the focus was the text, and the measurement was not necessarily the standard of truth.

Unfortunately, very few maps survive from before the Song Dynasty (960-1279), perhaps because of warfare and the destruction of archives, but also perhaps because maps were used as reference materials in the writing of histories, but in order to write one history (not to reconstruct a narrative in a documentary form) was also to edit and select information from these sources and then discard them. Once the information was integrated into an official dynastic history, the map would be discarded as it was apparently regarded as dispensable once “documented” because the visual appearance could apparently be deduced from its description. It is unfortunate then the the practice of traditional Chinese historiography facilitates the creation as well as destruction of the artifacts. 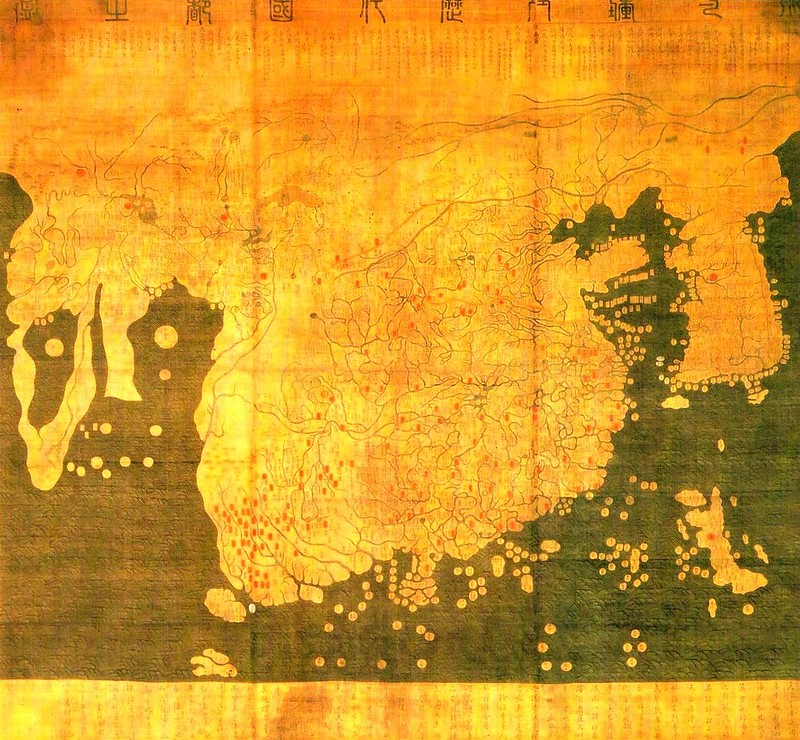 The story goes that the huge map known as the Honil Gangni Yeokdae Gukdo Ji Do (Map of Integrated Lands and Regions of Historical Countries and Capitals) was created in Korea in 1402, although the only copies of the map exist in Japan. Some version of map have a preface that says that it was based on four other maps – a world map by a Chinese cartographer named Li Zemin, another historical map of China, and two other unnamed maps of Korea and Japan. It depicts the “Old World”, from Africa and Europe in the West, to the Middle East, to China, Korea, and Japan in the east.

The Korean mapmakers were civil servants – and Yi Hoe else took over the job of putting together all the maps, correcting where the Li Zemin’s map had drawn Korea wrongly. Just as Chinese mapmakers were concerned with locality, they intentionally depicted Korea as being enlarged compared to the rest of the world. In the book I was reading, the writer of this section also hilariously described the map’s depiction of India and China as an alarmingly “monstrous mass”. Distorsions occur, but this is still a world map that attempts to show all the world at once. The description of the map-makers themselves make them sound like lovely, meticulous armchair cartographers. In the translated words of the Ryukoku copy of this map:

“The world is very wide. We do not know how many tens of millions of li there are from China in the center to the four seas at the outer limits, but in compressing and mapping it on a folio sheet several feet in size, it is indeed difficult to achieve precision; that is why [the result of] the mapmakers have generally been either too diffuse or too abbreviated. But the Shengjiao guannbei tu of Li Zemin of Wumen is both detailed and comprehensive, while for the succession of emperors and kings and of countries and capitals across time, the Hunyu jiangli tu by the Tiantai monk Qingjun is thorough and complete. Left Minister Kim (Sahyong) of Sangju and Right Minister Yi (Mu) of Tanyang, during moments of rest from their government duties, made a comparative study of these mpas and ordered Yi Hoe, an orderly, to carefully collate them and combine them into a single map. Insofar as the area east of the Liao River and our own country’s territory were concerned, Zemin’s map had many gaps and ommissions, so Yi Hoe supplemented and expanded the map of our country and added a map of Japan, making it a new map entirely, nicely organised and well worth admiration. One can indeed know the world wihtout going out of his door! By looing at maps one can known terrestrial distances and get help in the world of government. The care and concern expended on this map by our two gentlemen can be grasped just by the greatness of its scale and dimension.”

But both Kim and Yi Mu were said to have gone to China on a diplomatic trip during their careers and this is when they were believed to have obtained the chinese maps mentioned. They were also doing land surveys in Korea prior to that. (As an aside, Yi Mu fell afoul of the Emperor and was later executed for an alleged role in a political plot)

What gives me goosebumps is the missing map by Li Zemin that was used as the reference for the map, who does not exist in any form except the most faintest of literary references. Yet the information about Africa and the rest of Europe indicates a certain rough knowledge of the world situation of the early 14th century.

However, despite the Chinese references, and the ostensible connection between Chinese civilization and Korea culture, the korean maps did make somewhat different maps compared to the chinese. Possessing both cartographic materials from Islamic world and western world and their own maps, both China and Korea reacted quite differently. China went on to produce a map of the “Great Ming”, while Korea produced a world map by adding itself and japan. And despite receiving lots of imports and copies of western maps (and the making of western copies), early korean mapmakers also continued making korean maps as if nothing had happened. The Korean cartographer Kim Chong-jo had printed a hemispherical western map, copied right down to the smallest detail, yet he continued to make traditional korean maps unaffected by these western calculations or coordinates. 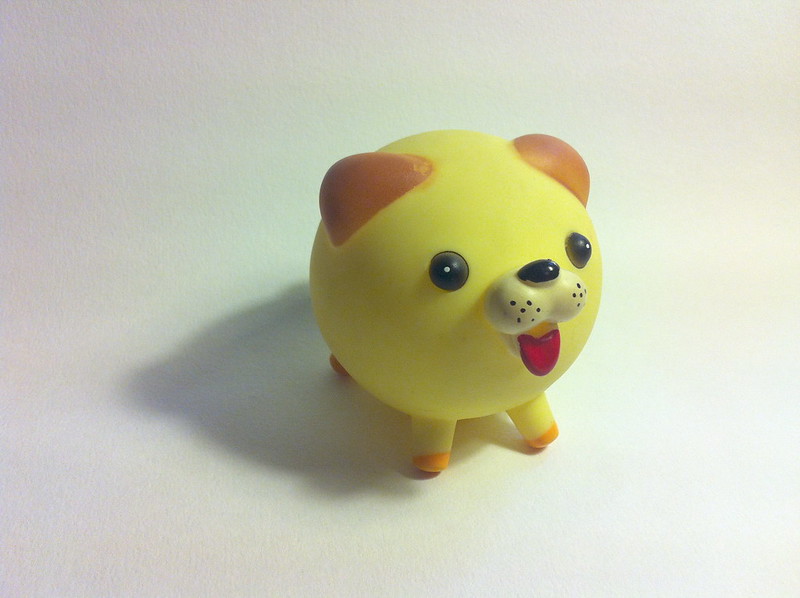 123D Catch is a cloud-based app/service that converts still digital photos into 3D models. Its available for iPhone/iPad…
Debbie Ding 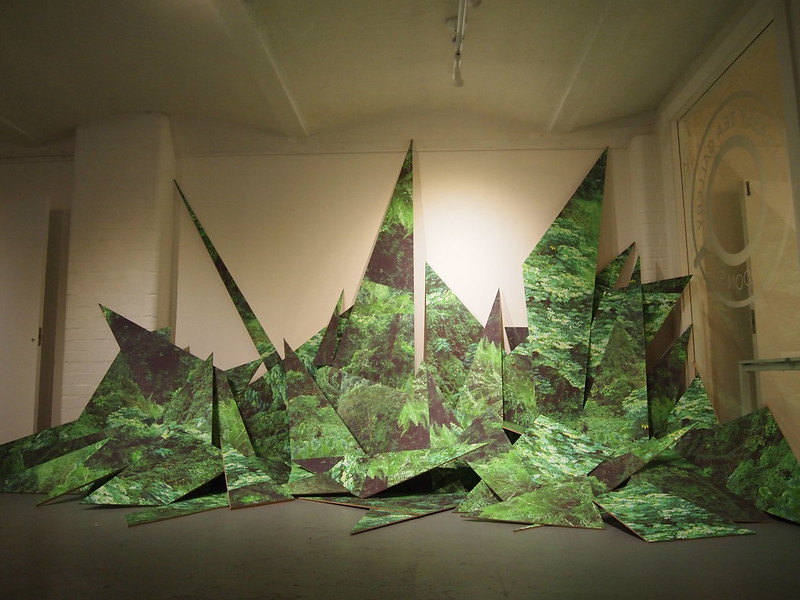 Awkward, big and odd-shaped, jutting into one another, cheaply printed into a temporary space. There are many words…
Debbie Ding