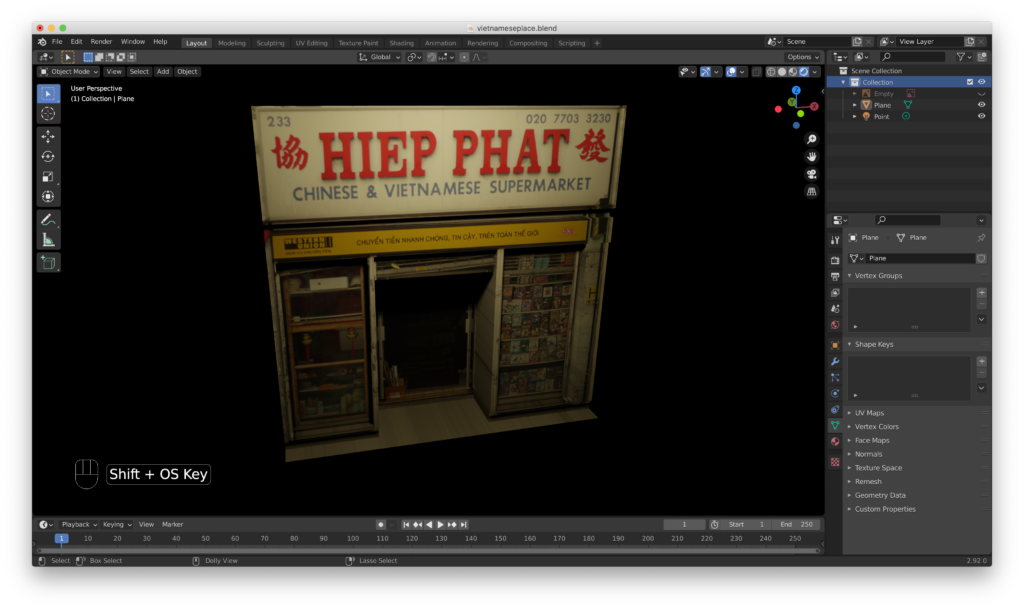 After encountering Ian Hubert’s World Building video (how did I not see this until now?) I had an epiphany about a different way of making in Blender, besides photogrammatising things or modelling everything up from scratch. For many years I had actively avoided trying to understand UV mapping because I considered it too time consuming, and like he mentions, it is this 3d person whose face is the stuff of nightmares:

HA I have surely attempted to create and unwrap a face like this countless times only to horribly botch it and create something unintentionally horrific (and horrific but in not even an interesting way).

Every time this happened, I had simply accepted this to mean that I was not likely to make it as a character designer or a UV mapping specialist in this life… I mean, you gotta pick your battles. But everytime I saw this map it was like a symbol of all the UV mapping I would never learn to do because I AIN’T GOT THE TIME TO DO IT…

As a trial run, I did a screen recording of myself doing a speed run making a shop front in Blender and importing it into Unity which took 14 minutes in real time (including a lot of hemming and hawing and undoing). In fact, the editing of the video you see here in iMovie took way longer at 40 minutes (according to Rescuetime), including video exporting and uploading time.

The image I am using is a picture of Hiep Phat from Walworth Road Yes I know it is not even in Stoke Newington, but just another shop found via the keyword “Church Street Stoke Newington”. Sometimes you just need a little hook to get you started. The image can be found on Flickr from the user Emily Webber and it is shared on a CC BY-NC-SA 2.0 licence.

Ironically yes, I have titled this as a SPEED RUN using a LAZY technique because the point is that I ain’t got time to do it the complicated unwrapping way! I’m not sorry that I didn’t even unwrap the ground (pavement in front of shop) totally because even without the ground properly unwrapped it kinda passes muster!

The resulting shop front is very acceptable and definitely usable as a game asset that you might see glancingly from a distance. 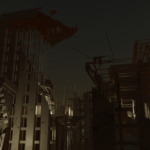 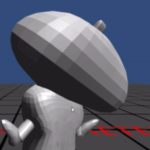 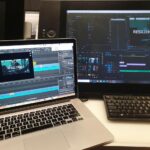 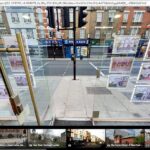 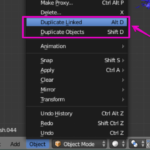 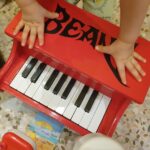 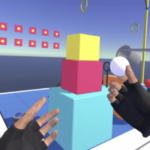