I was convinced this was going to be a boring series from the looks of the title which seemed to be a revival of interest in some other explorer on the 100th anniversary of his demise, but this turned out far better than I expected!

One might know of their ill-fated journey from the oft-used and quintessentially English quip “I am just going outside and may be some time”. These were the documented last words of one of Scott’s party, who voluntarily left the tent and walked to his death in the cold.

The documentary suggests that in the absence of the glory of being the “first” to reach the south pole, it apparently looks like Robert Falcon Scott’s expedition had calculated its potential legacy – and decided to gun for the science. Apparently no explorer worth his salt was allowed to avoid doing the science thing. While exploring new lands, the pioneers were also expected to be measuring, recording observations, conducting studies and experiments. This was the norm. I wonder, why shouldn’t it still be the norm? Why do we specialize and slowly lose our ability to see the big picture? Why can’t we be explorers and also scientists and also capable of poetry and art?

For Scott and Shackleton’s competitor, Amundsen, he had abandoned this scientific pursuit in lieu of greater speed, and Scott, knowing he was beat, decided to plod on with the scientific studies of fossilised plants and rocks. Unfortunately, Scott’s team froze to death while crossing the Ross ice shelf. But on the centennial of his ill-fated demise, the English have taken it upon themselves and their nationalist fervor to console themselves with their fossils and rocks saying “HEY! WE’VE GOT SCIENCE!”

Love it. I just wish I could sail.

Also, from Edward Wilson’s diary: “After lunch we all geologised until supper, and I was very late turning in, examining the moraine after supper.” – I love the use of the verb “geologised”.

OH! And the extract of R. F. Scott’s Diary on the British Library website actually comprises of ALL of his diary entries written right before they froze to death. MEANING, that this was indeed the book that travelled with him all the way there and was to survive him by giving us an account of the Antarctic – including the last page – “it seems a pity but I do not think I can write more. for god’s sake look after our people…” (See pages 164 and 165 of the document…) Oates’ photo of Scott’s team at the South Pole. (from wikimedia commons) 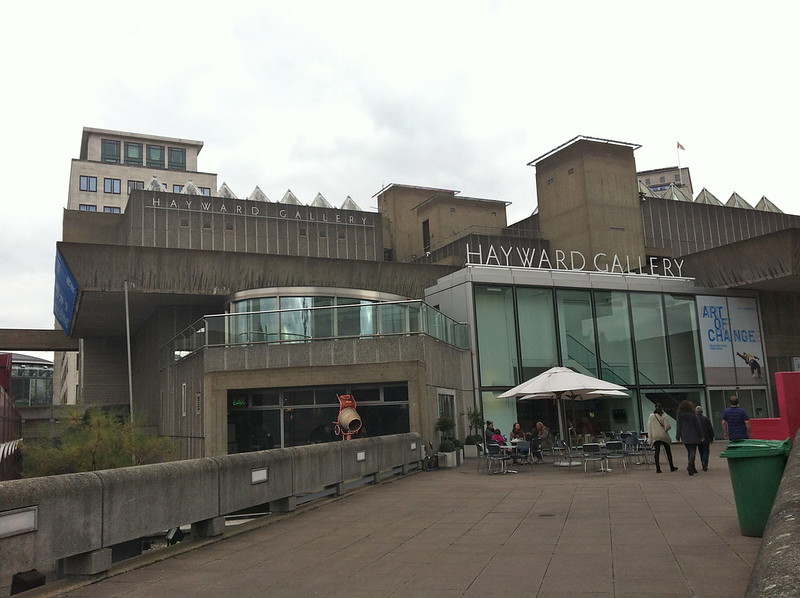 Last week I was up in London and I managed to catch Art of Change, an exhibition of…
Debbie Ding
Uncategorized

I just took a series of planes from London to Singapore, during which I ended up watching far…
Debbie Ding