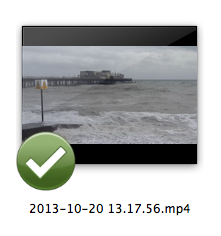 Having switched to the Galaxy S4 which shoots images and video in 16:9 (widescreen format), I recently realised that when I shoot videos on it, the icons for those video files now look like this on my desktop:

Have my video icons always looked like this? The automatic letterboxing in the icon of the video file itself? Perhaps I hadn’t noticed it before until now when I have to look at the files in Finder (result of having to set up an IFTTT for my files to go straight from camera to dropbox to flickr, thus bypassing iPhoto). What I do find is that the application of letterboxing to stills of my images actually works very well to suggest to the user that it must be a moving image. Which came first? How strange that something as arbitrary as letterboxing and changing the aspect ratio should completely affect the icon/symbol of a file, lending to our expectation that the image within should have some sort of “cinematic quality”.

Case in point, here are some examples: 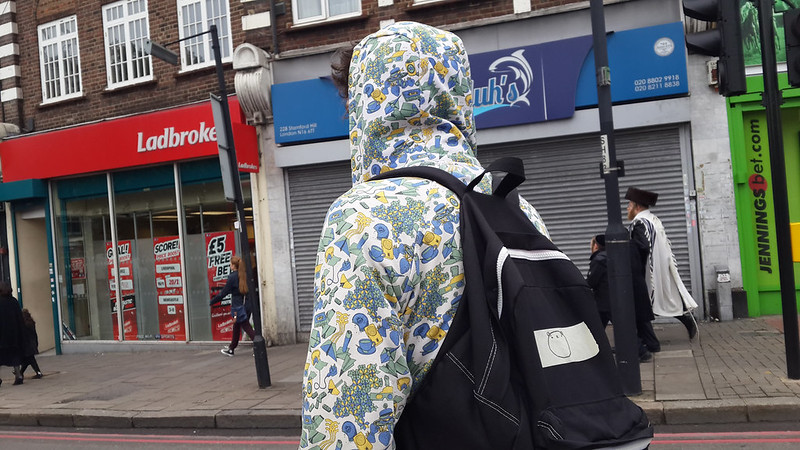 A regular day walking down the street 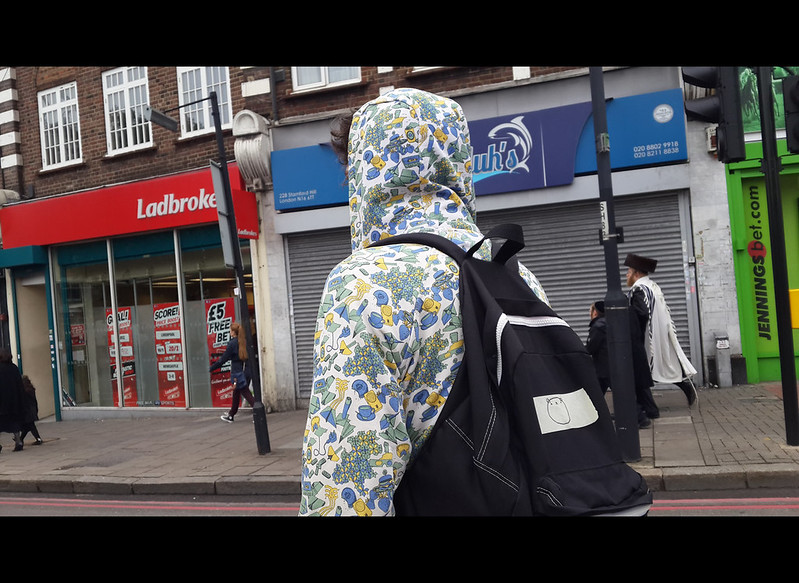 WITH LETTERBOXING: “AN EMOTIVE, DRAMATIC SHOT OF URBAN LONDON YOUTHS IN STAMFORD HILL” 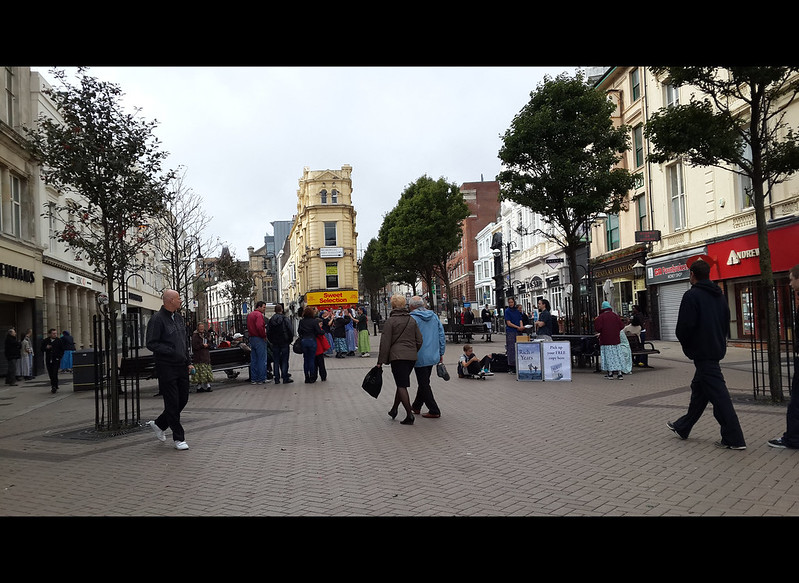 “STILL FROM A DOCUMENTARY FILM ABOUT WEIRD EUROPEAN YOUTH CULTS” 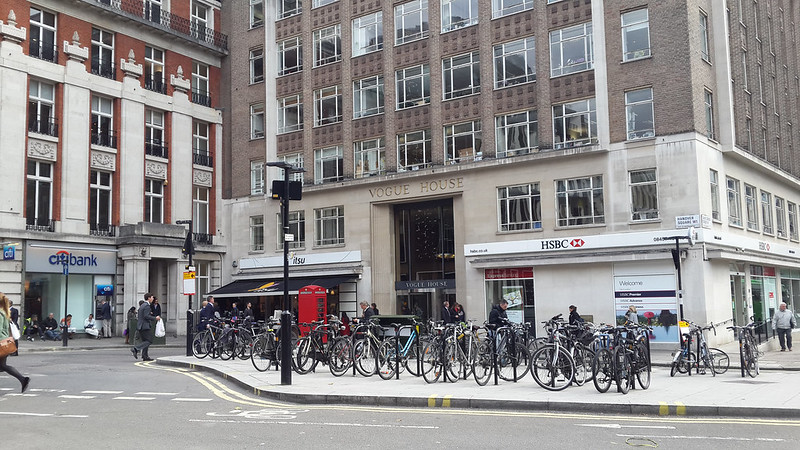 A regular day in Central London 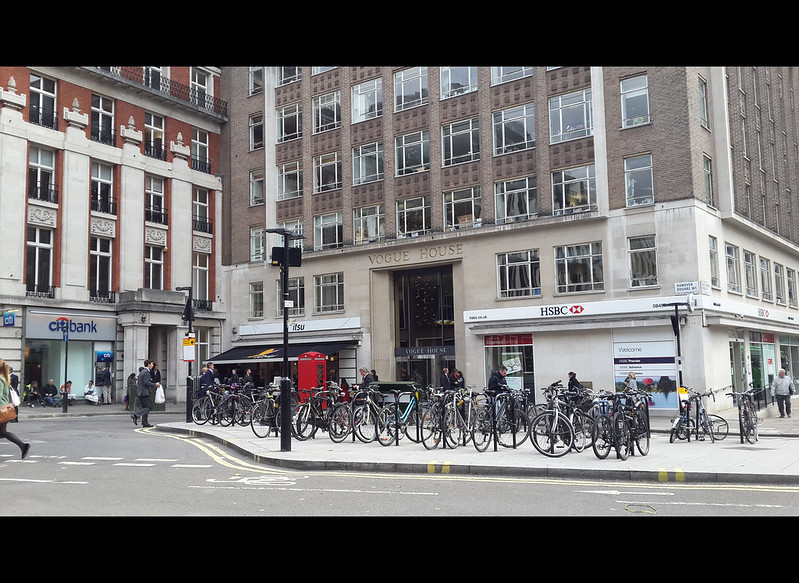 “STILL FROM A DOCUMENTARY FILM ABOUT THE STATE OF BRITAIN’S FASHION INDUSTRY”
So, does it work for you? I think its a bit funny that letterboxing was probably created because filmmakers in the past would rather retain the original composition of their films when they were to be shown on different screens (such as from film to video, from the cinema screen to television). And now the reverse can now be said of how we digitally put letterboxing back onto images or films which require no such interventions and could be shown without the letterbox. I guess it is a design decision to put the letterboxing onto films or still images because that suggests some association with cinema and the tradition of cinema (thus in part, legitimising the image or making it seem more important). I wonder, is there also something about how the image also appears perfectly primed to be part of a bigger narrative once we see that letterboxing?