How are motions and dance animations replicated in applications like Second Life? I have wondered this for some time but never actually attempted to create one. So I spent half a pomodoro trying to see if I could copy parts of Infinite’s Chaser dance into a BVH file. The simpliest answer is that simple applications like Avimator, now superceded by qAvimator, allow you to create avm files, which can be exported as bvh files for importing to Second Life. 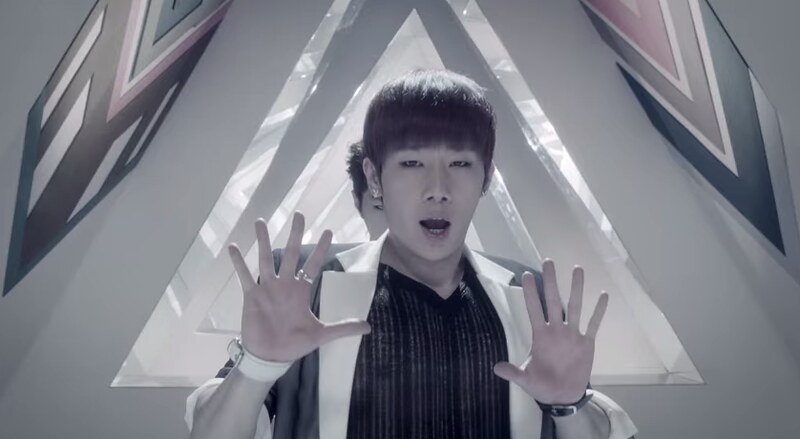 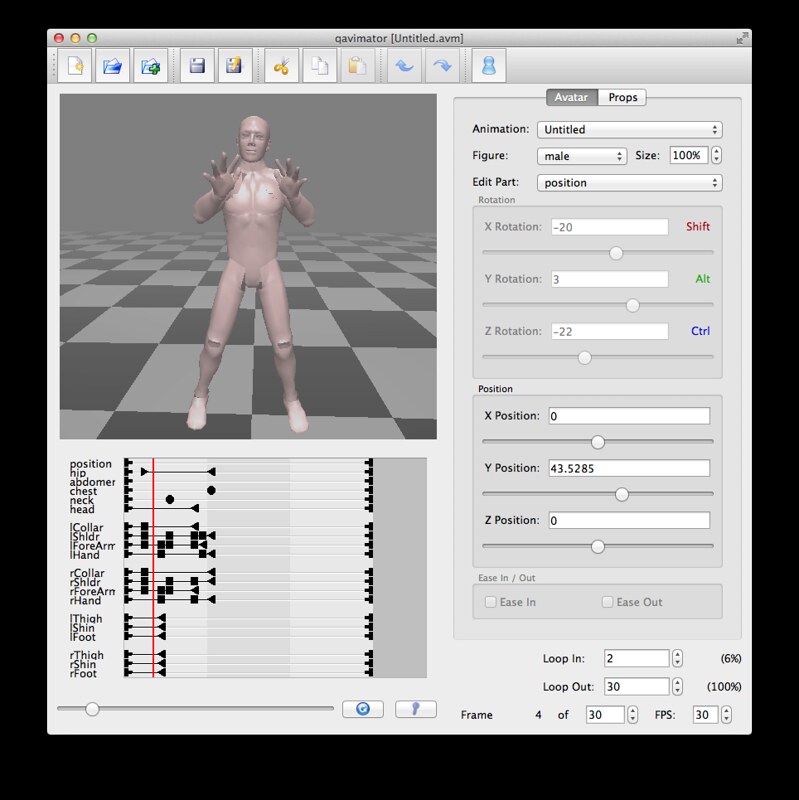 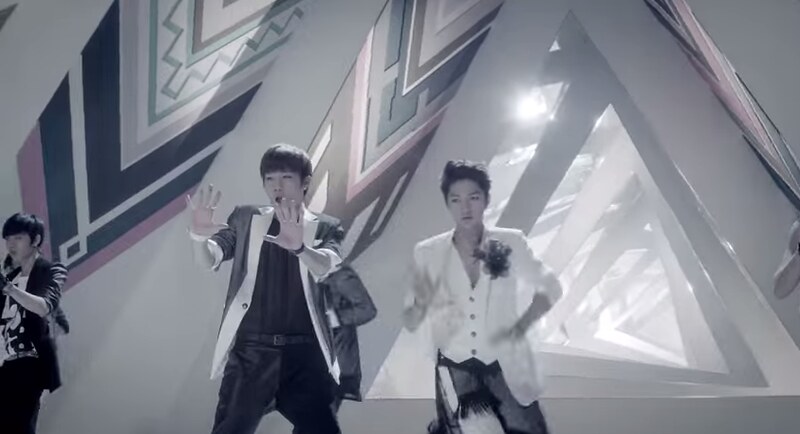 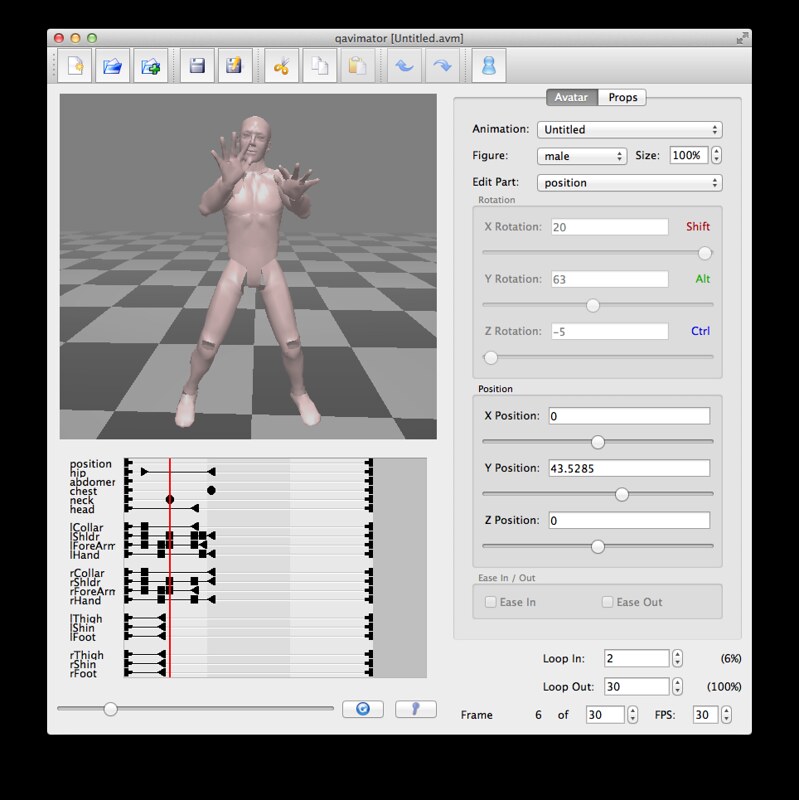 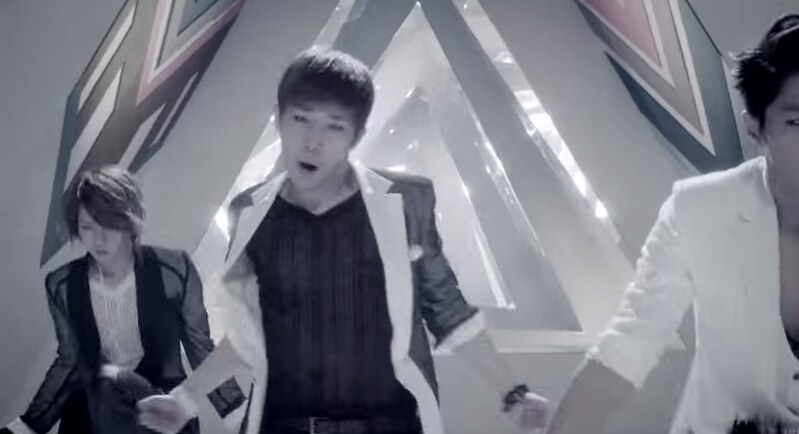 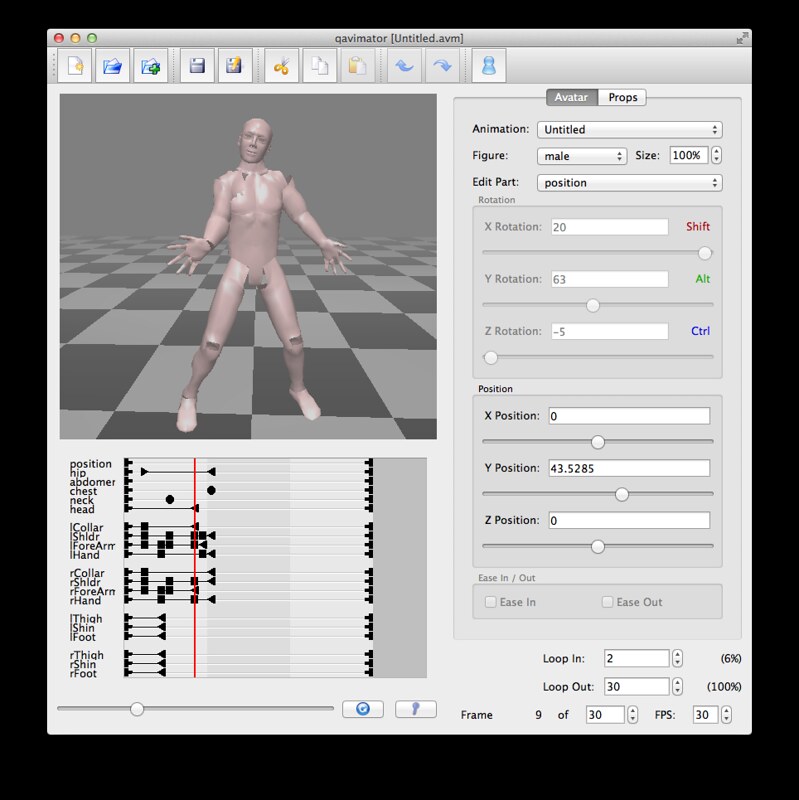 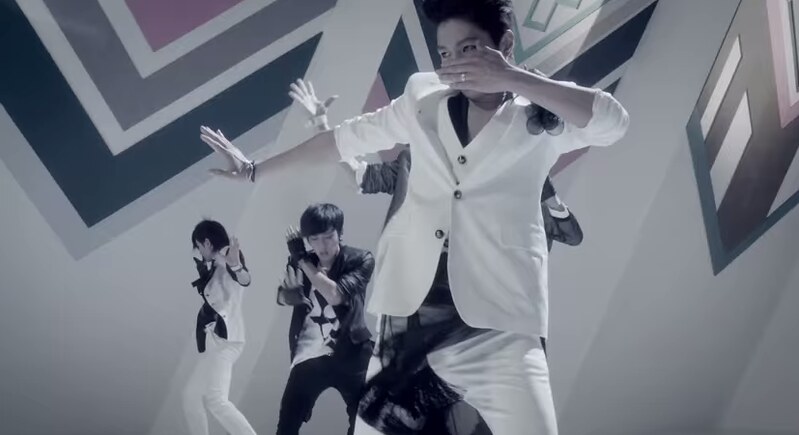 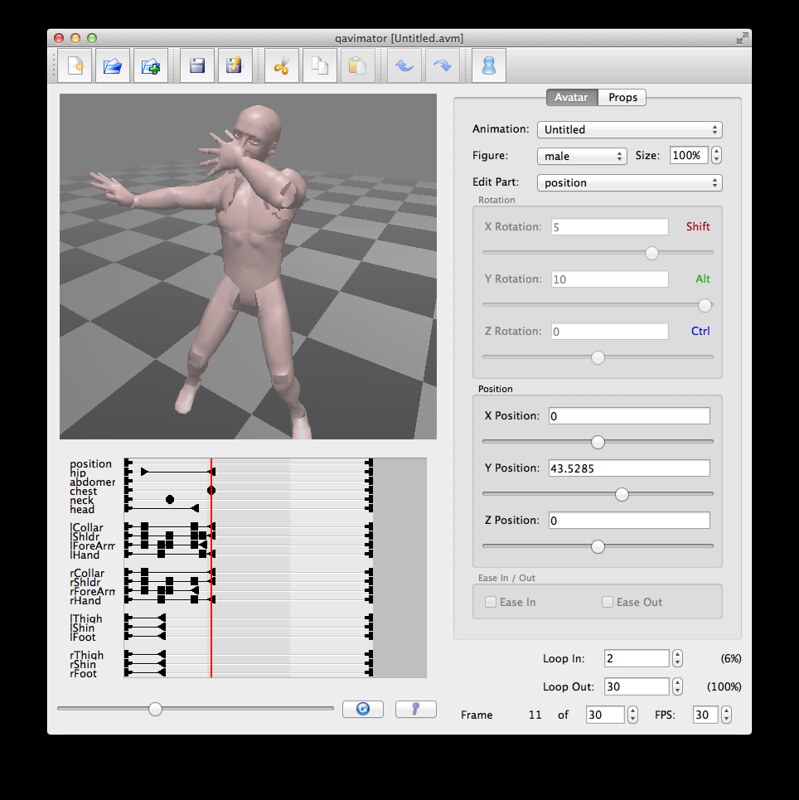 BVH stands for Biovision Hierarchy and the first half of a BVH file contains the skeleton hierarchy information, the second half is motion data. 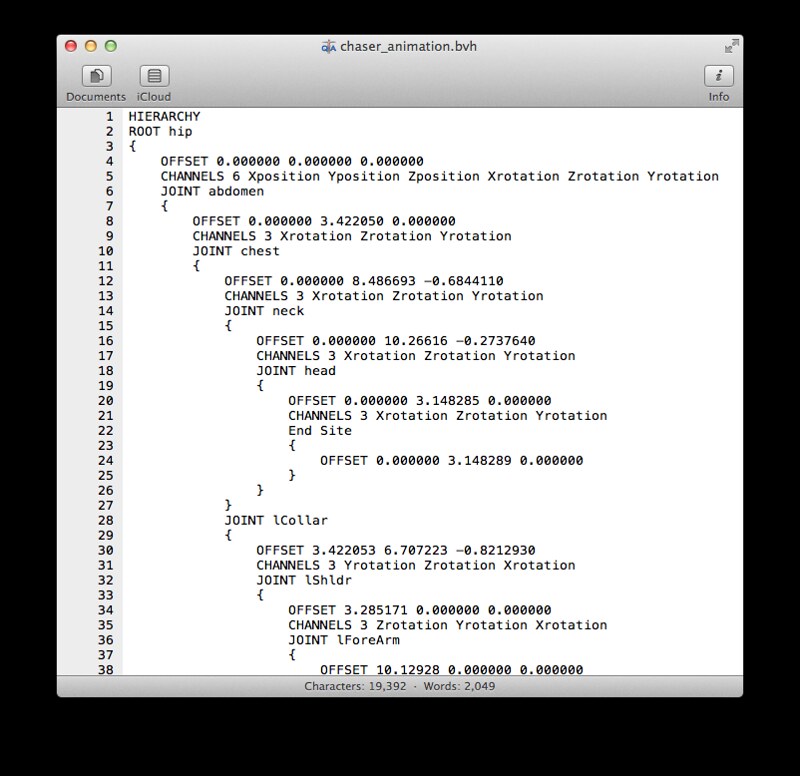 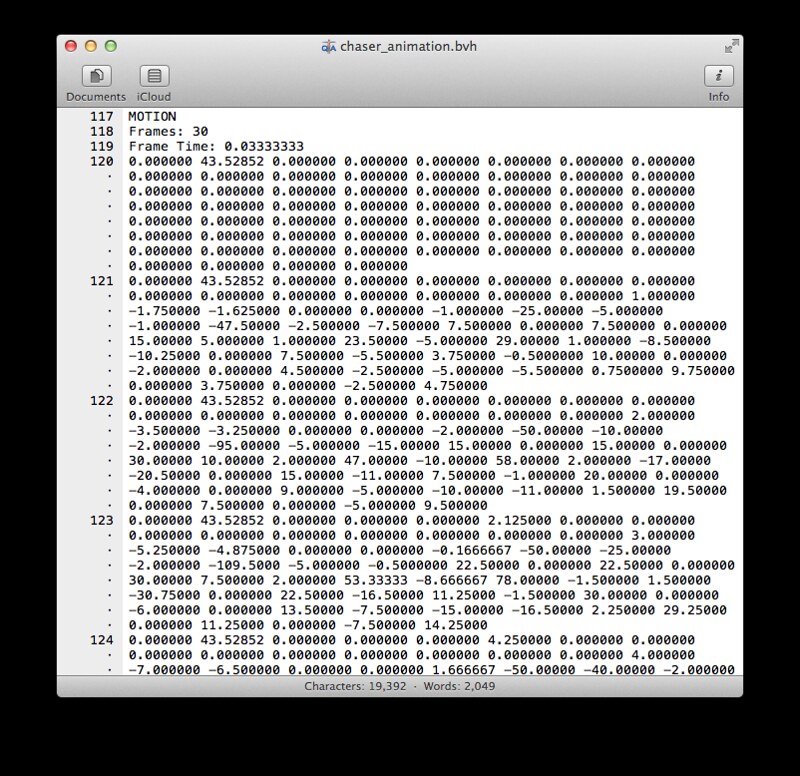 Conclusion of this half pomodoro? Well, it works, but this is a silly way of editing BVH dance motions (like poking out individual midi notes on a screen or handtyping out a svg file) when you can obviously do motion capture with something like kinect in this day and age and generate a BVH from it. But at least now I know how a BVH file is composed! When I have more time to waste I should like to try out Brekel’s Kinect 3D Scanner or another of those mocap applications.

After the meal, they went by automobile to the Orchid Hotel. It was situated close to the sea…
Debbie Ding
Uncategorized