“There was once an “island” in the middle of Kalang Basin called “Pulau Geylang”. In his speech at the opening of the Kallang Airport on 12 June 1937, Director of Public Works, Major R.L. Nunn, revealed that the “island” was found to be composed almost entirely of sawdust, possibly waste material from the many sawmills dotting the length of the river, and was consequently removed and the area reclaimed to construct the Kallang Airport.” 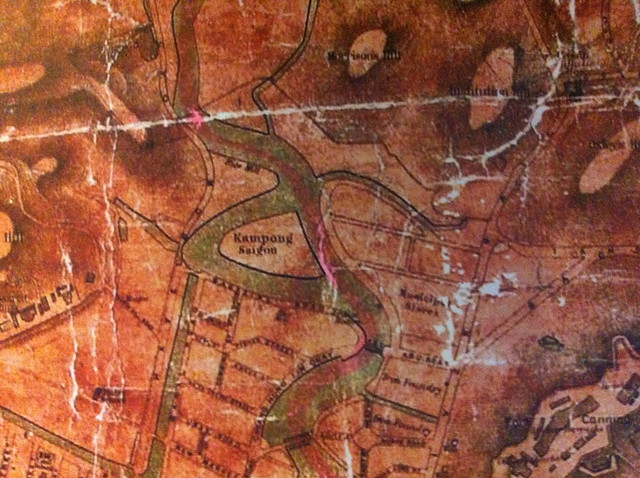 Yesterday I also found another colonial town plan map (dated 1878) that has a picture of Kampong Saigon on it. (Pulau Saigon!) I also find it tediously difficult to find old maps of Singapore. You would imagine someone would have made a definitive map book of Singapore by now. It must be intellectual property issues here, but I wish someone would print a map book with every single old map of Singapore in it. Or if only I could do it myself.

And going off on a slight tangent, last night I also read an article about a group of women in Rome wanting to push for more roads to be named after women (Toponomastica femminile) because most roads are named after men and other things and there is an incredibly low representation of women names on Rome’s roads. I have the feeling this is a situation that would be even more pronounced in Singapore. Now most of my own work with maps and research about maps can be said to have developed without much thought of issues of gender, so I realise it might be interesting to consider what the roads are trying to spell out. Discussing it with friends, we also realised that not only were the number of actual prominent “women pioneers” rather small and the roads named after them even fewer, on some occasions those roads named after females were actually wives or daughters of colonialists in Singapore rather than having a road named after them by their own right. So if one were to develop such a list in Singapore today, it would need to also separate these into different categories. It’s not the same if you’ve named the road after a woman but she was in fact closer to being a trophy wife or an ornament, rather than the actual participant in the life of the city.

I would like to tabulate a list of all the roads in Singapore, and to check off on a list to see what they are named after.

My guess would be that the following main categories will emerge:

I am certain there are more roads named after fruits than women. 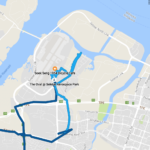 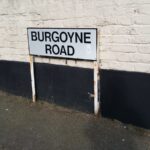 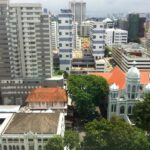 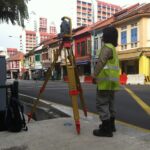 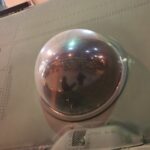 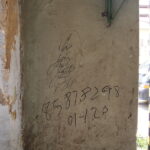 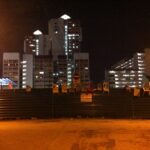