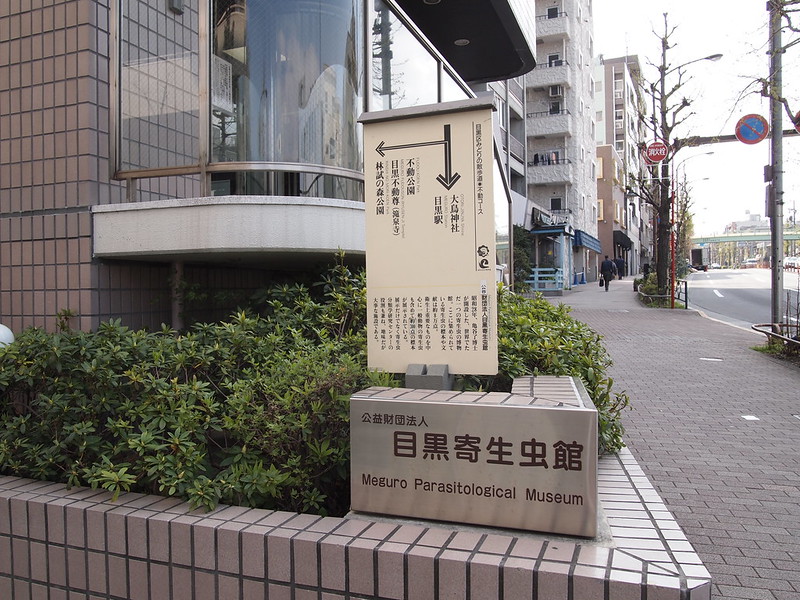 Meguro Parasitological Museum is a small, unassuming and very modest museum located in a brown-tiled building which is a 15 minutes walk from Meguro Station. I will admit it was slightly smaller than I expected; my expectations were perhaps high having already visited other great anatomical museums (like the Hunterian Museum in London) which were certainly a lot more intense than this place. What I expected to be an all out gross-out parasite fest turned out to be a rather neat, tiny and tidy little collection of TINY parasites. Most parasites in general are very small or difficult to preserve or display in any form, so it should be no wonder that most of their collection consist of… very small specimens! 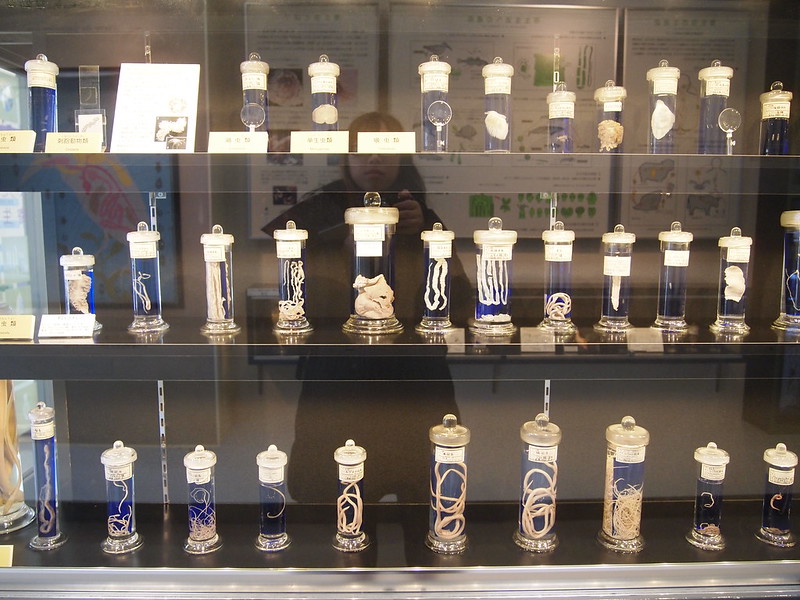 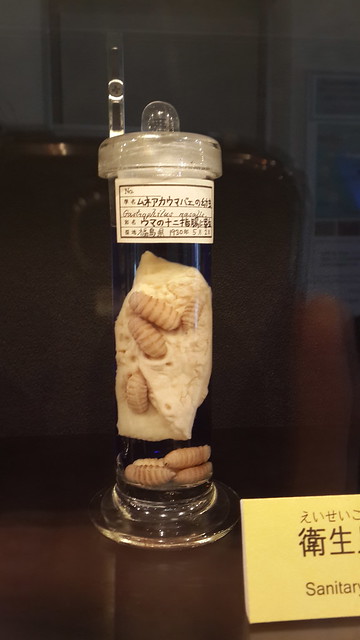 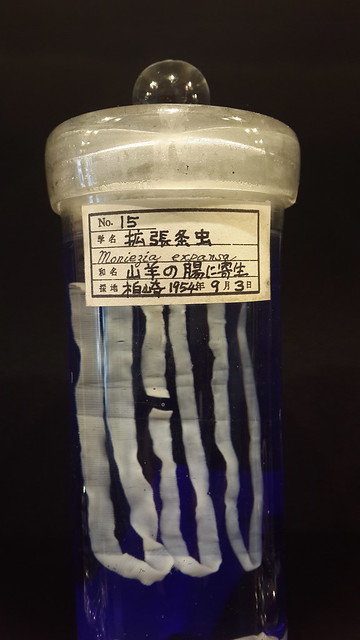 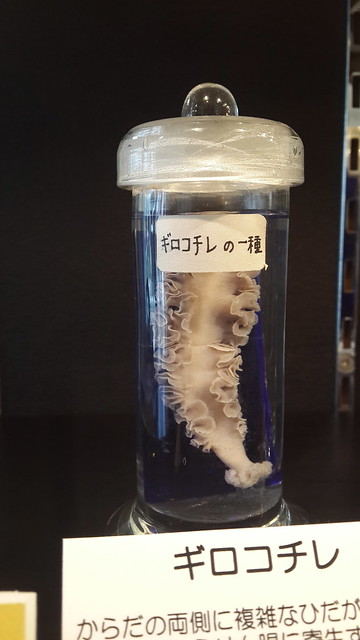 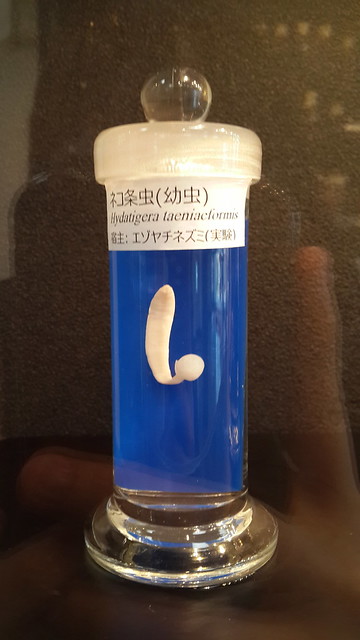 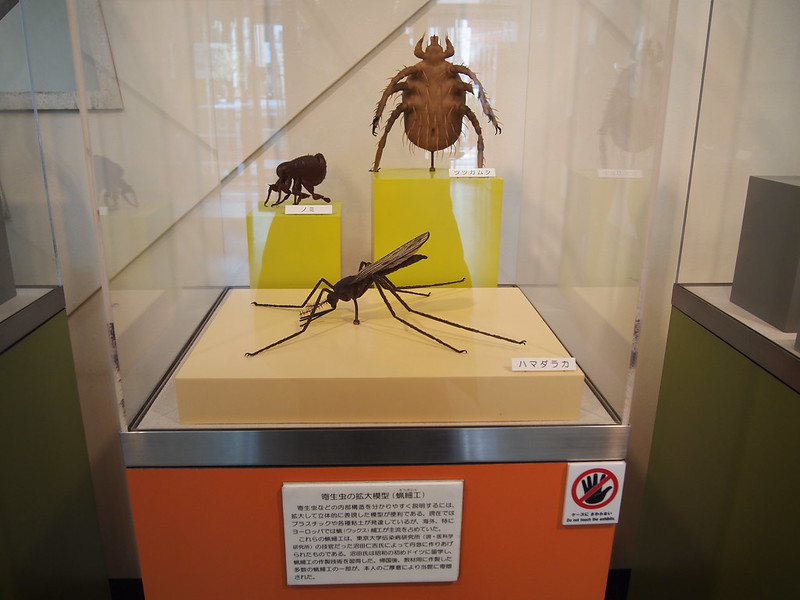 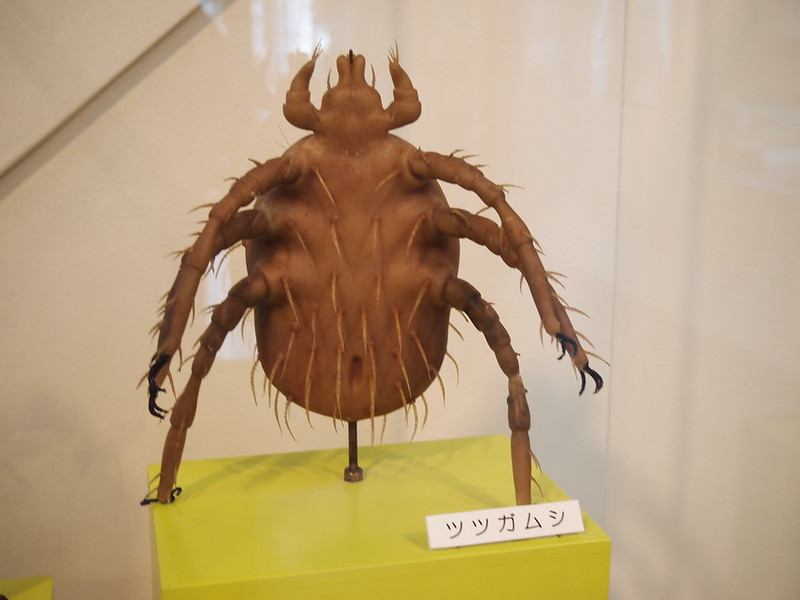 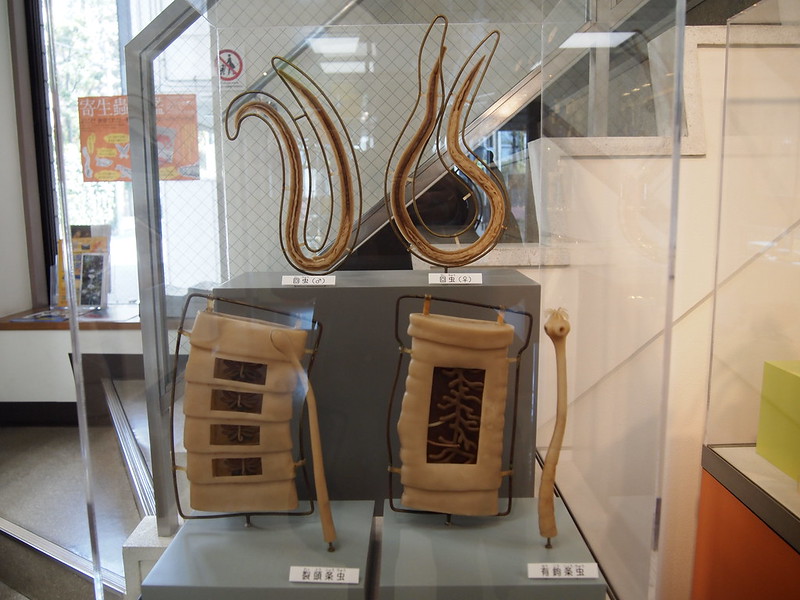 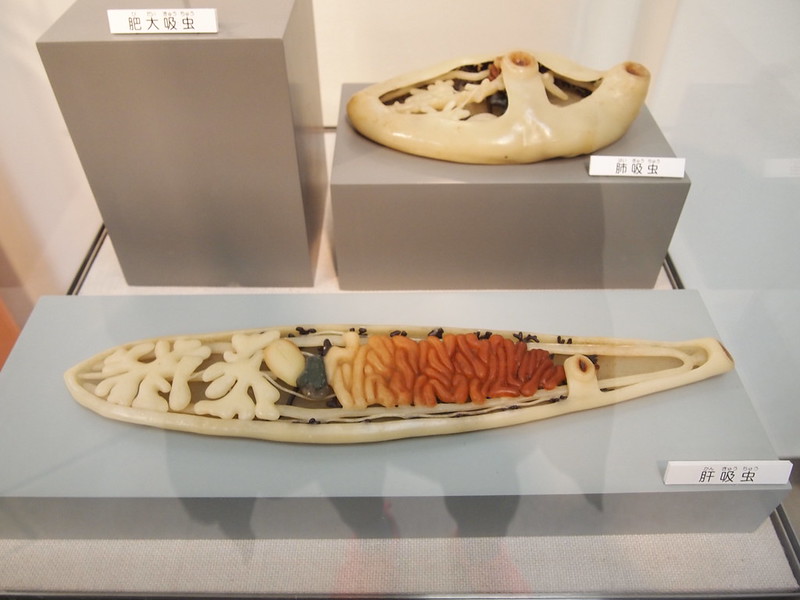 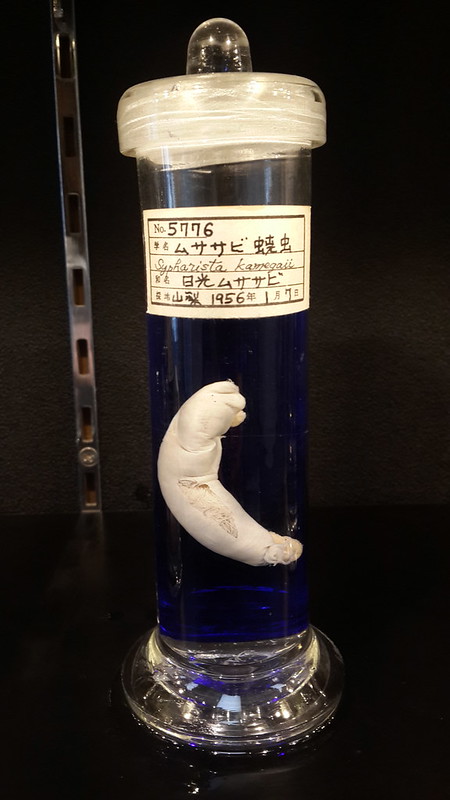 Large Intestine of Flying Squirrel filled with pinworms
“These pinworms were named Sypharista Kamegaii, after Satoru Kamegai, the first director of this museum.”
(The Meguro Parasitological Museum was first built with the private funds of Satoru Kamegai) 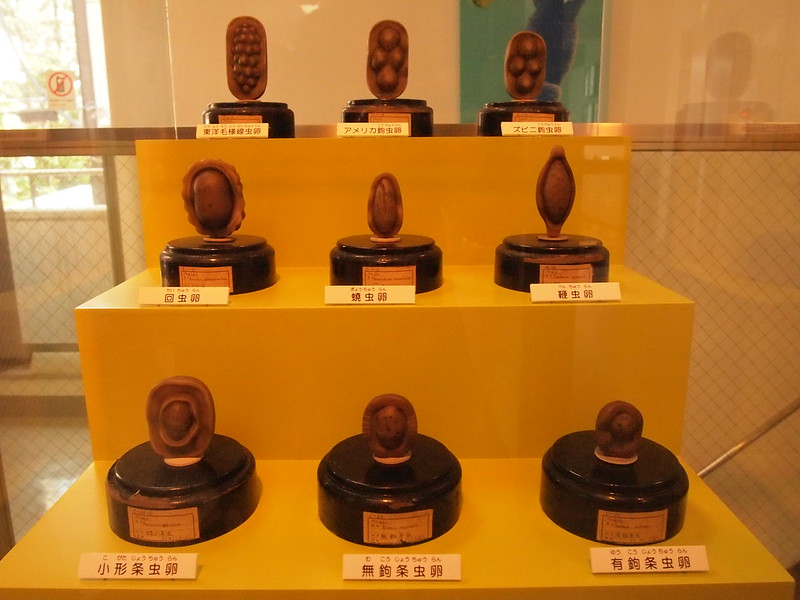 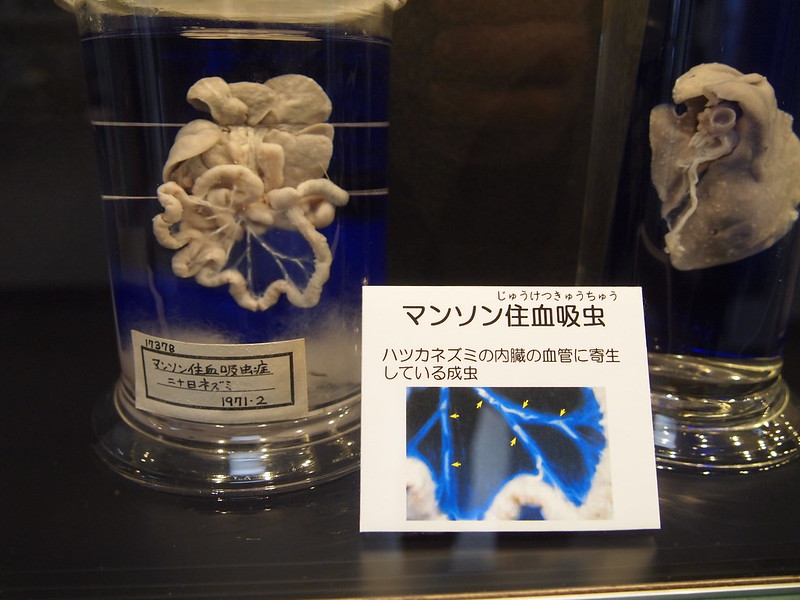 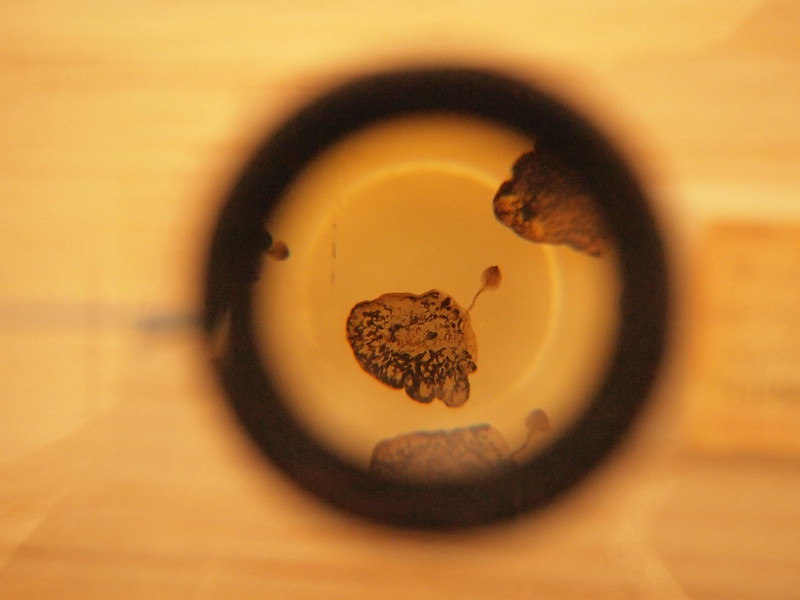 If so, then where does scientific illustration end and the artistic rendition start? 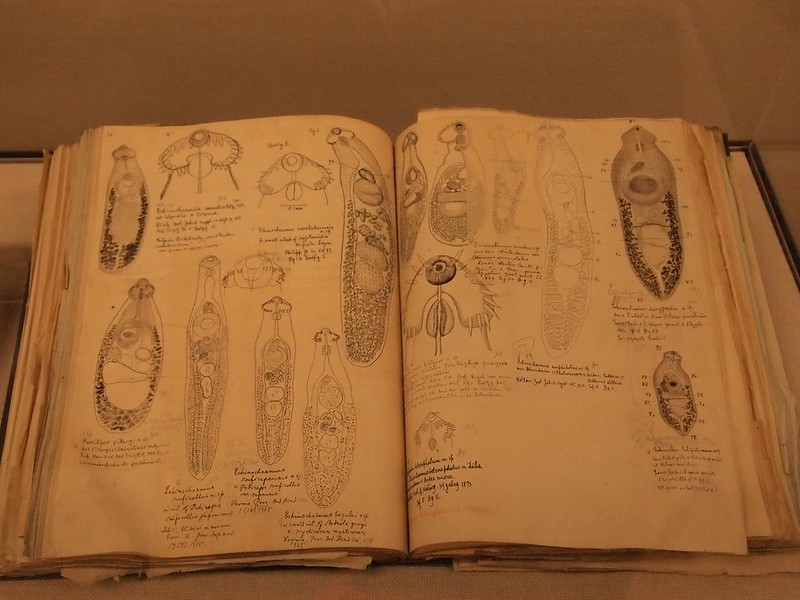 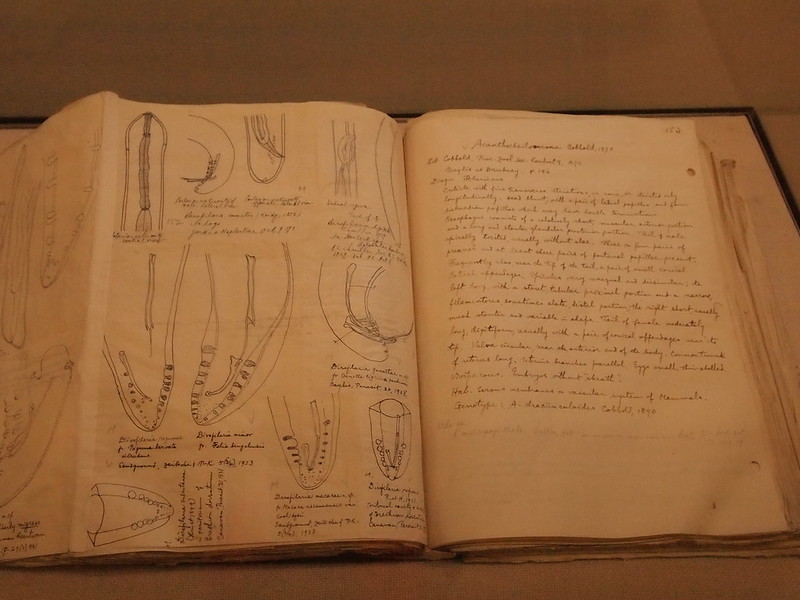 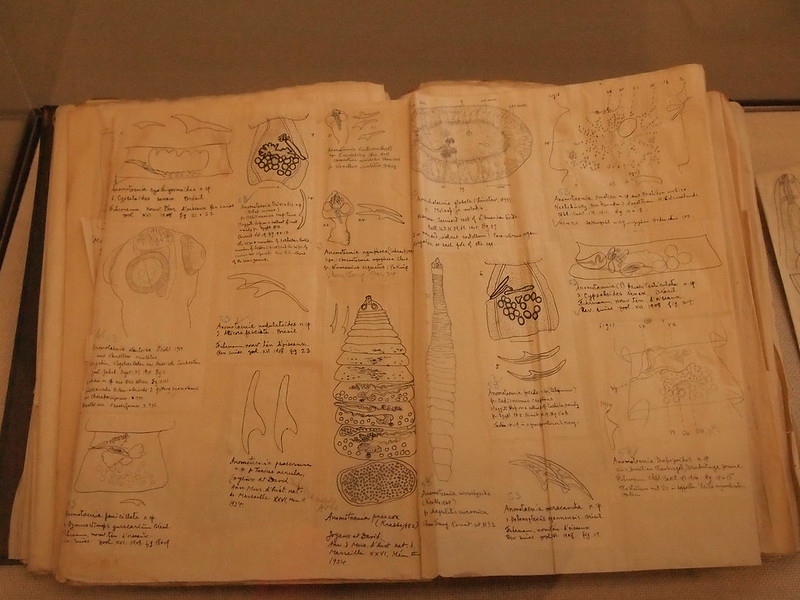 The 3 images above are from the sketches and materials produced by Satyu Yamaguti, a lecturer at Kyoto University who studied parasites of the wild animals of Japan and also the parasites of marine fish in Indonesia and Hawaii. He apparently recorded over 1400 new species of parasites in his lifetime. 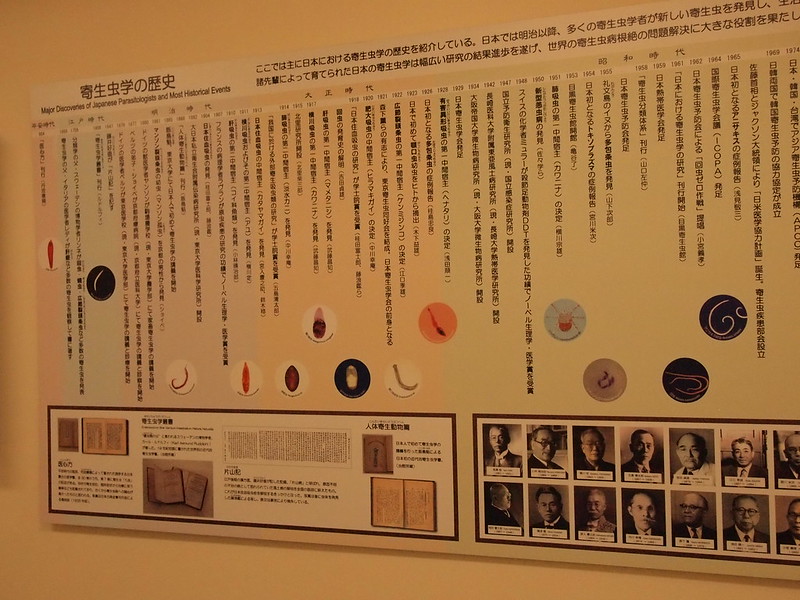 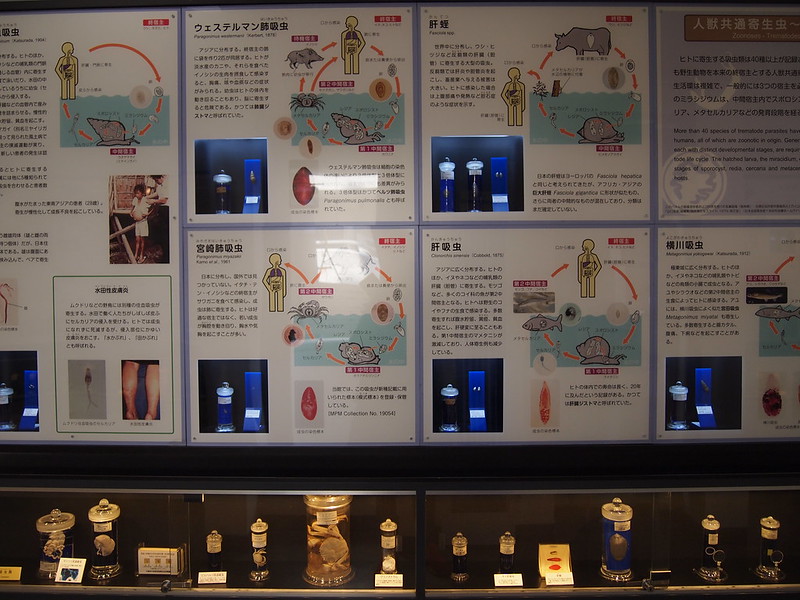 Non-japanese speakers should go straight to the second floor where there is a “museum shop” aka a small counter for guidebooks and other museum materials. Pressing the button on the phone will eventually summon someone from the research facility, who can get you an English guide book to the museum for 500 Yen, which makes the entire experience a lot more meaningful since all the material in this museum is purely in Japanese.

As I was walking enroute to Meguro Parasitological Museum, I crossed a bridge lined with cherry blossoms in bloom… 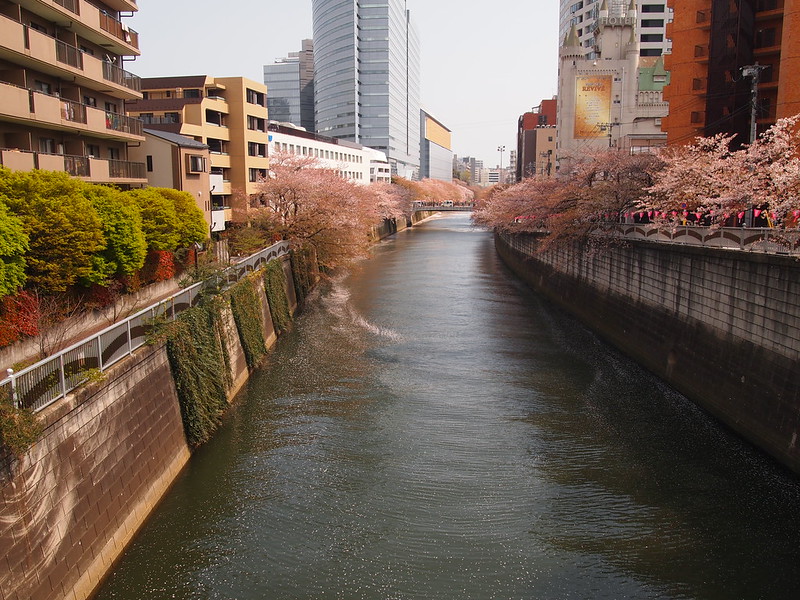 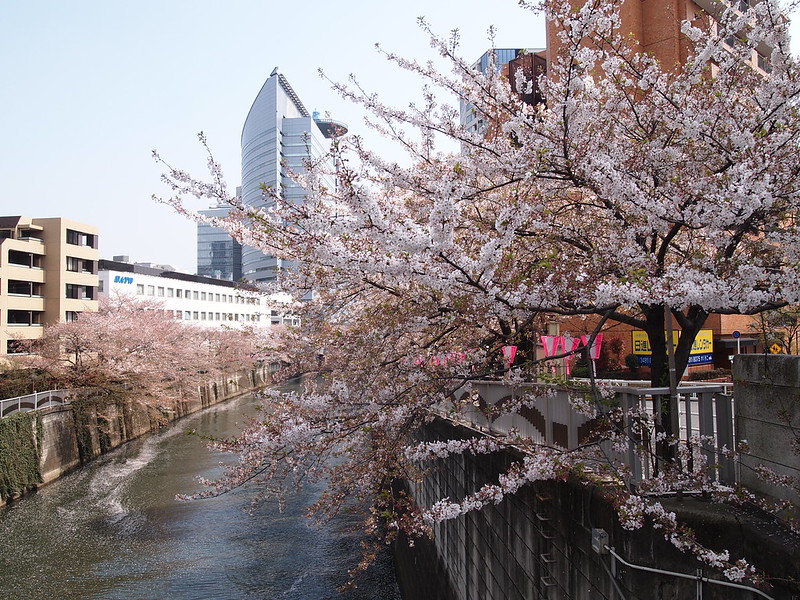 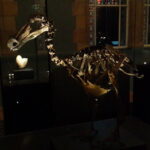 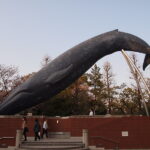 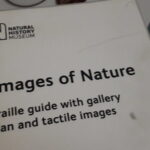 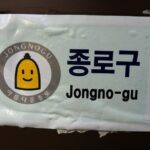 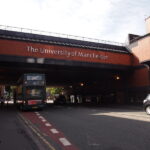 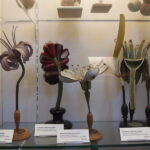 0 responses to “A History of Parasitology (Meguro Parasitological Museum, Tokyo)”